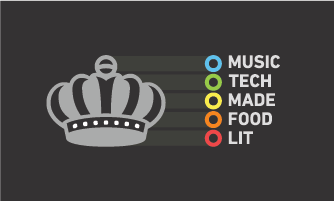 Other artists and authors of note include CAR SEAT HEADREST, POSTER CHILDREN, PRINCE RAMA, RUSSIAN CIRCLES, KIM CHINQUEE, AJJ, THE HOOD INTERNET, FOXING, LUCY DACUS, ALOHA, MATTHEW MINICUCCI, THE WORLD IS A BEAUTIFUL PLACE AND I AM NO LONGER AFRAID TO DIE, JOAN OF ARC, MILD HIGH CLUB, and many more.

The Festival, which added a TECH component in 2015 and will expand upon it in 2016, has yet again added to its cultural arsenal by debuting a second weekend to the festival in order to include an outdoor FOOD festival, featuring some of the best local chef-driven restaurants in the area. In its first year, the festival will be experimenting with the concept by working with just a small number of kitchens and chefs in order to create the blueprint for a much larger event in the years to come. The Pygmalion FOOD Festival will take place in Downtown Champaign on September 16-17, 2016. 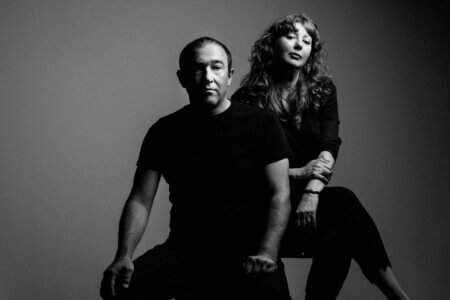