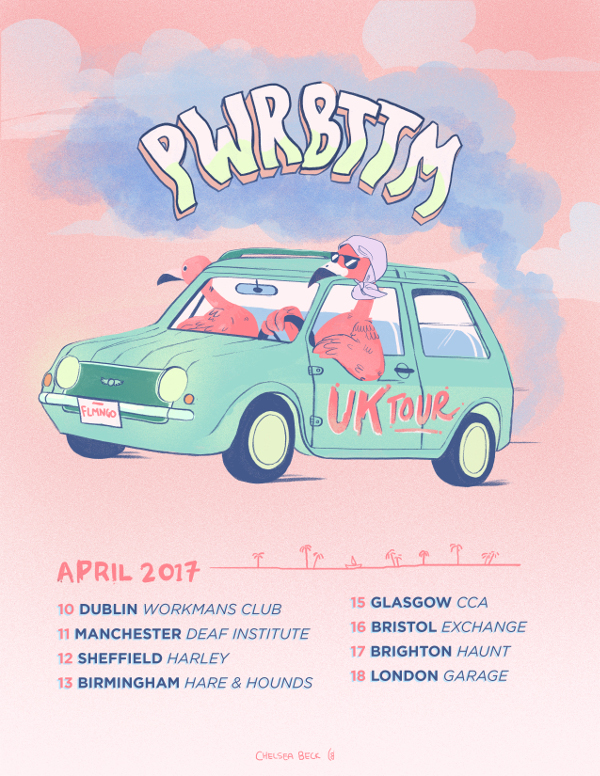 Having just finished their sold-out UK tour, New York’s PWR BTTM have announced a huge new run of dates for April 2017. Beginning in Dublin on April 10th, the tour finishes at London’s The Garage on April 18th.

The announcement tops off an incredible year for the band, which has seen them play over 160 shows, reissue their debut album Ugly Cherries in the UK and receive praise from both sides of the Atlantic. Their maiden trip to the UK saw the band sell out all shows; with their London gig selling out in less than a day.

PWR BTTM are currently finishing the follow up album to Ugly Cherries, due for release in 2017 through their recently signed to label, Polyvinyl. Tickets for their April tour are on sale now. 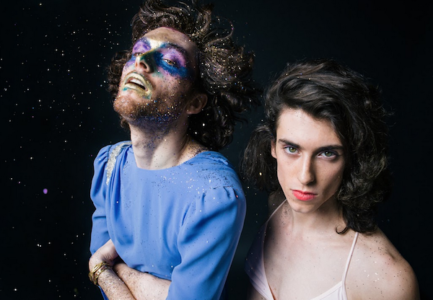 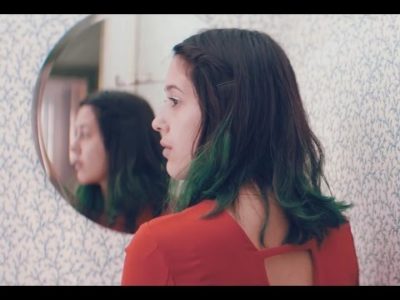 “Frost Burn” by Half Waif 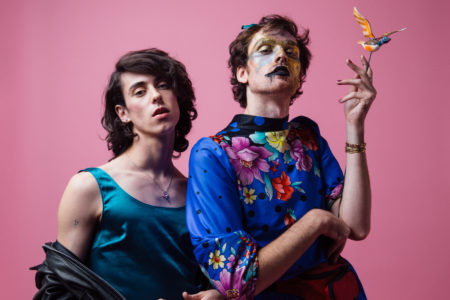 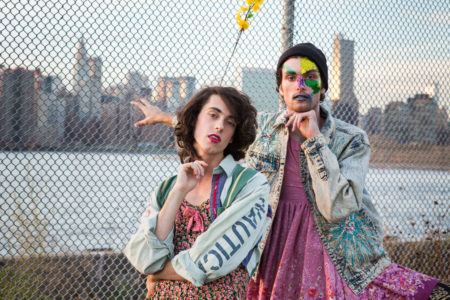