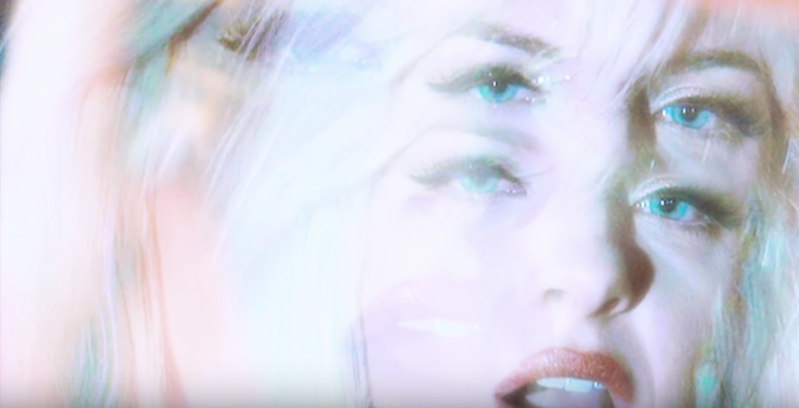 Hollywood is a devil of a town. To grow up there is another story altogether, the isolating echoes of hollow dreams howling down your own street-into your home. Trouble will find you if you grow up here, there’s no question of that. It’s what you do with that trouble that makes Hollywood natives such an interesting breed. The avant-pop composers Piper and Skylar Kaplan a.k.a. Puro Instinct pay homage to that Hollywood on their sophomore LP Autodrama.

House producer SFV Acid joined the group for a brief period, and French electro producer Strip Steve invited the sisters to guest on a 12″ single, “Astral Projection,” in 2012. Pharaohs’ Alejandro Cohen produced a balearic new single, “Dream Lover.” Puro Instinct took this new confident sound to Australia in 2012, where they toured, and played This is Nowhere Festival in Perth, to great acclaim. The sisters ended up spending a month in Australia, where they began recording their latest album Autodrama.

Autodrama sees Puro Instinct return to their roots, telling the story of a youth spent in the decay of Hollywood. “The infrastructure of Hollywood that people have known for years is this inflated egotistical, hedonistic wasteland,” says Piper. “There’s an awareness of our responsibility to create more meaningful works of art that don’t satisfy the immediate thirst of Hollywood popcorn. Lyrically, one of my goals is to get into that psychology, to push myself to talk about all the things that hurt me about living in Hollywood. I’ve never allowed myself to play along because of my values, for better or for worse. What we’re going for is pop music to not be about vanity and wealth, but still pop music nonetheless.”

For Skylar, the album’s recording coincided with her graduation from LACHSA. “As soon as I was out of school, I found that I was inspired by sound in an entirely new way,” Skylar says. “We decided to spearhead the production of the record ourselves and it was interesting how the arrangements helped convey aspects of ourselves that weren’t easily expressed through language. I was drawn to the spatial relationships between the sounds, the warped rhythms, the melody ideas. It was important to produce everything in a way that felt all encompassing, like peering into a diamond of our truths, recollections, worries, fantasies.” 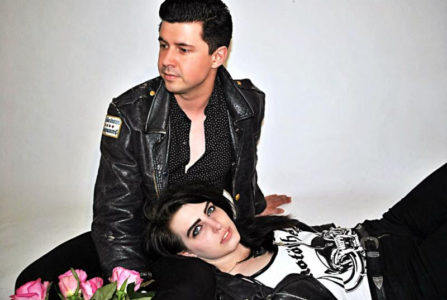 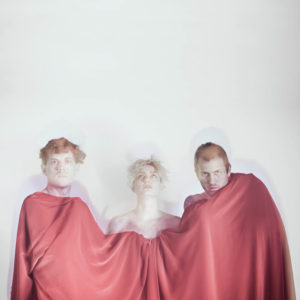 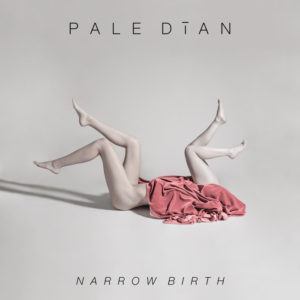 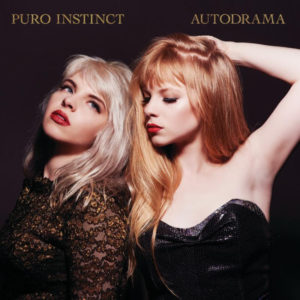