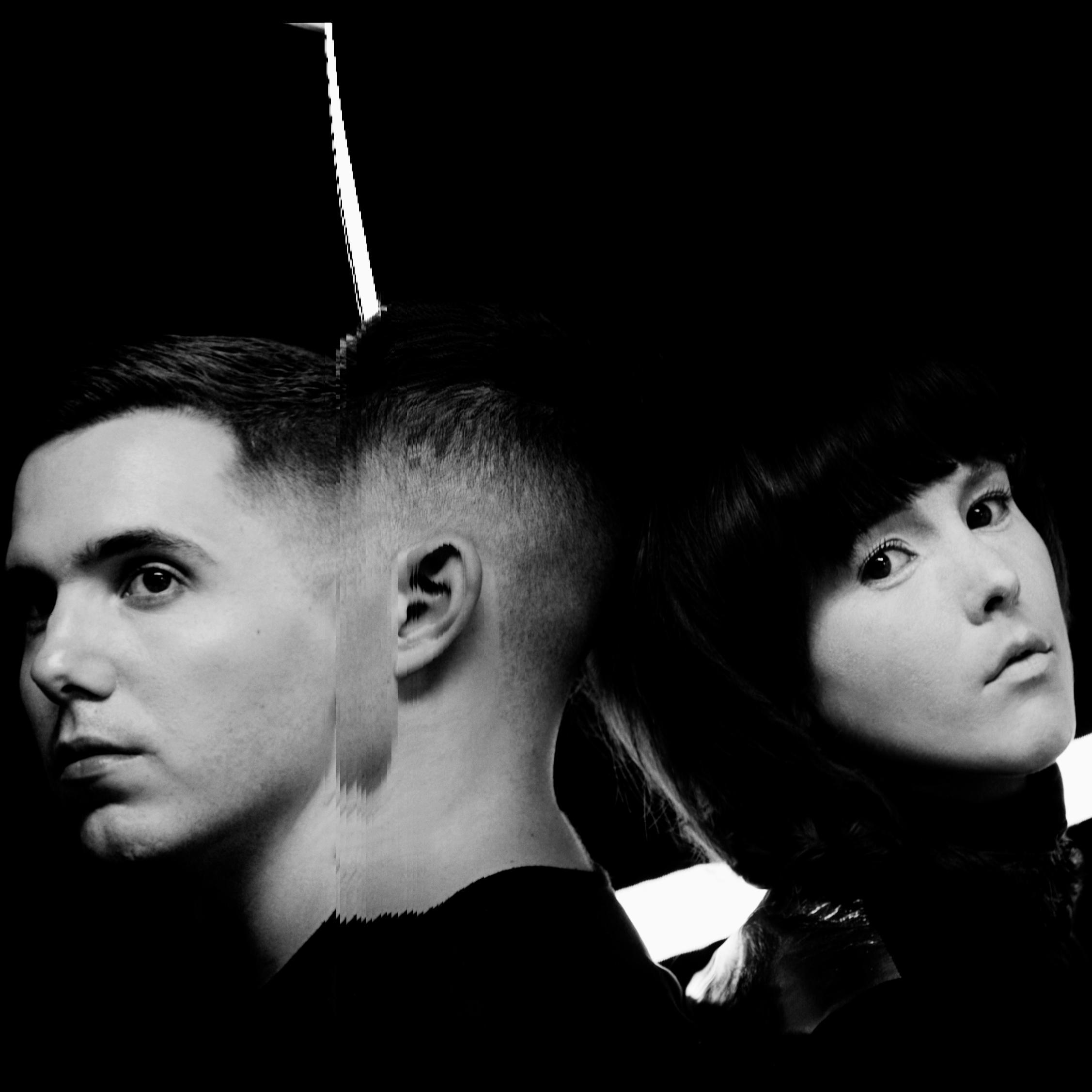 Today, Purity Ring release their video for “Heartsigh”; directed by Cecil Frena & Alex Fischer. The video explores the incredible futuristic live visuals the band has become known for. Impressively, the band designed the stage show/music video themselves – including the band’s costumes and Corin Roddick’s custom, state-of-the-art, crystal mallet synth. In addition, the show/video incorporates an art installation called ‘Submergence’ by the British art collective, Squidsoup; which utilizes over 2500 immersive and interactive LED lights. The video also features choreography from L.A. based dancer, Juliette Irons. Last weekend, the band wrapped up an intense year of touring, including a show at Los Angeles’ Shrine Expo Hall.

“Everyone involved in making this video happen had an equivalent understanding of what was trying to be expressed,” says singer, Megan James. “It was an honest collaboration that combined the ideas of the band with the talents of the directors, dancers and crew. The video consists of the many elements we have created and chosen to express these songs in a live context, but has an added sightline of being in another world, keeping the past in arms with the present and holding a bit of magic in the dark.”

Director, Cecil Frena, comments, “Purity Ring are unsung visual artists in their own right, so Alex and I just did what we could to capture and situate the universe they’ve created. Also we left some chemtrails for the scifi nerds in here.” 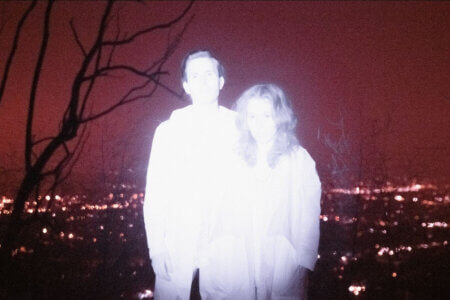