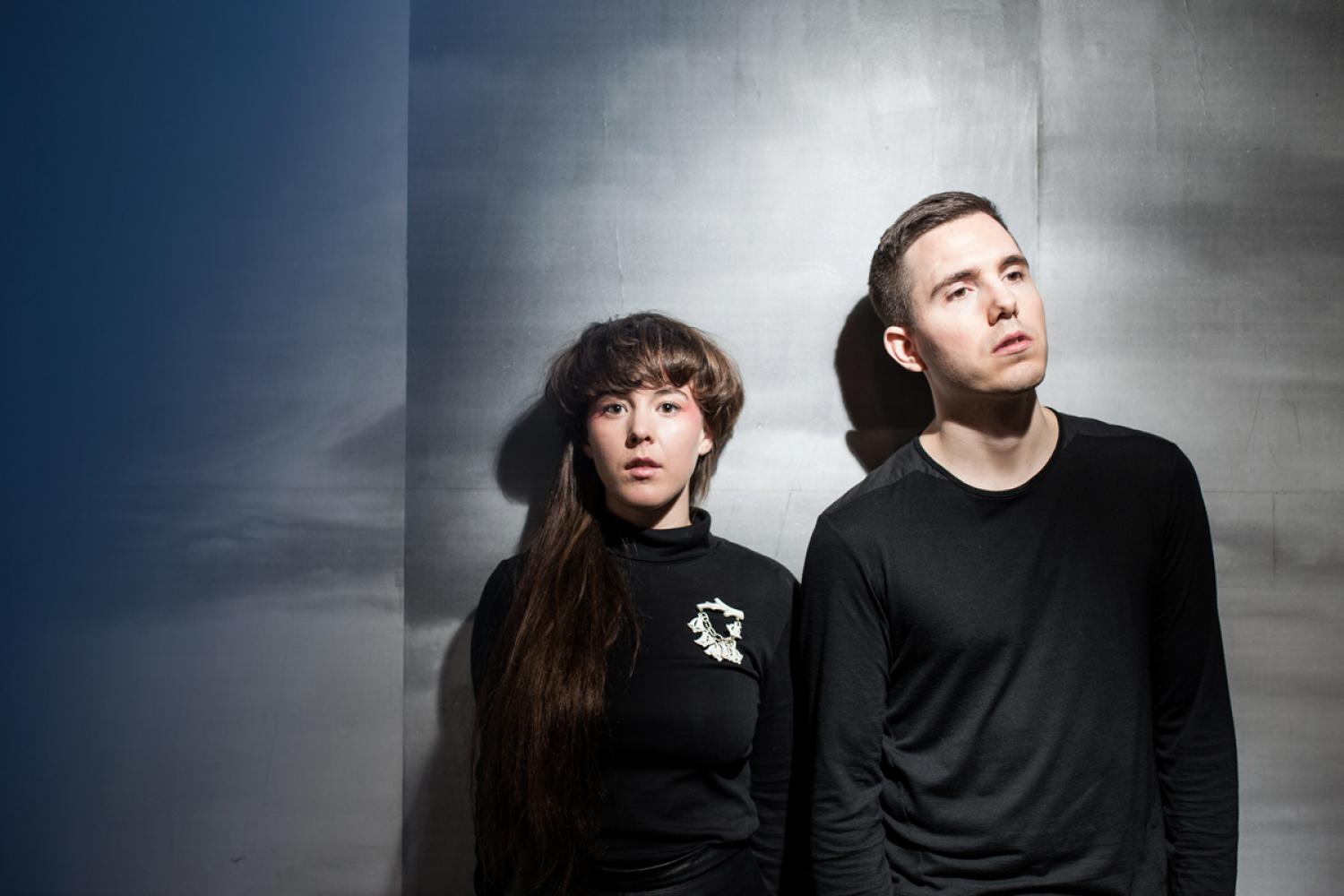 The track is a stand-alone gift to their fans while the band continues to work on the follow up to their second album another eternity.

The track premiered earlier today, “Asido” is now available everywhere to post and share. It is accompanied by an animated lyric video written and directed by Megan and illustrated by Tallulah Fontaine, the creator of all the band’s artwork to date. Tallulah took videos of Megan walking and falling, then traced the movement to create the character frame by frame. In order to situate their meaning, Megan had her mother handwrite the lyrics in the video.

“I imagine a tractor digging graves, I imagine crying blood, and I imagine eggs being swept away in it.”