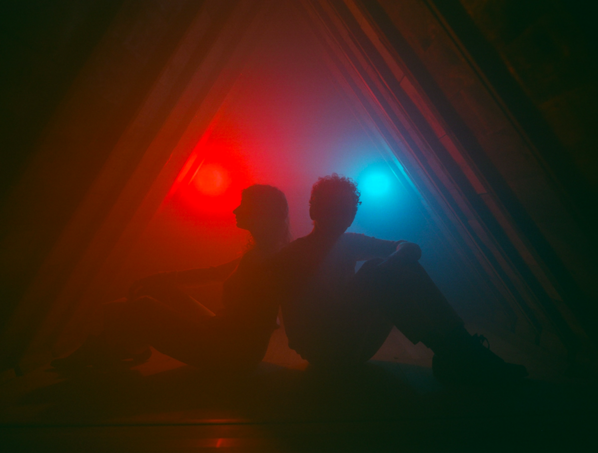 Pure Bathing Culture have shared their new single “Ad Victoriam.” The track is off the duo’s forthcoming release Night Pass out April 26 on Infinite Companion. “This record is about making it through something no matter what you’re up against, even if the odds seem to be stacked against you. ‘Ad Victoriam’ is maybe the most direct expression of this idea on ‘Night Pass.’ The lyrics ‘come kings, come casting, come hearts of peridot, come cast into the stone’ express the idea that we expect to be challenged and we understand that our paths are sometimes difficult, but we keep going and we don’t give up.”

Sarah Versprille and multi-instrumentalist Daniel Hindman, were described by Richard Swift as “a medieval Fleetwood Mac.” The highly anticipated, third studio album is produced by Tucker Martine (REM, My Morning Jacket, Neko Case, Spoon). Previously, Pure Bathing Culture worked with Swift and John Congleton on albums, and have toured with Death Cab for Cutie, The Shins and Lucius. The duo have also contributed to studio albums by Damien Jurado, Foxygen and Jessie Baylin among others. Tennis‘ Alaina Moore perfectly articulates the band’s level of renown: “As a fan, I can’t even feign objectivity … they have made a cult following out of the biggest names in indie.”

^ with Lucius
* with American Football
+ with Big Search 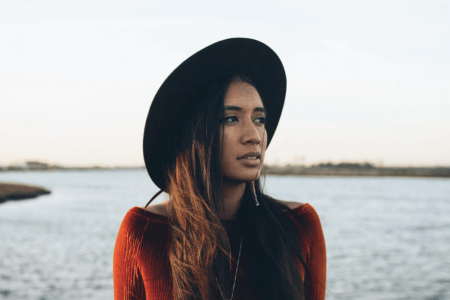