“Punish” By Bottled Up

Bottled Up have shared a new video for “Punish,” the final single off their forthcoming release Grand Bizare, which drops on May 27, via Misra Records. The song is on all streaming platforms now and follows up the album’s acclaimed singles “Heart & Soul” and “Italo Love.”

The Washington, DC based band have announced June tour dates in support of Grand Bizarre. The tour will kick off on June 8 in Baltimore at the Crown and include shows in major markets including Atlanta, New York City, Chicago. The band will also be playing a hometown record release show in Washington, D.C. at Comet Ping Pong on June 25. All upcoming shows are listed below. 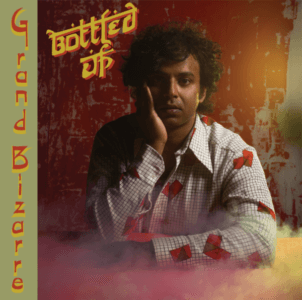 “Italo Love” By Bottled Up 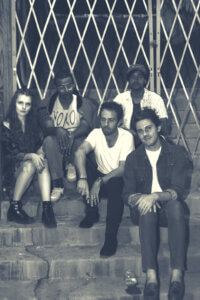