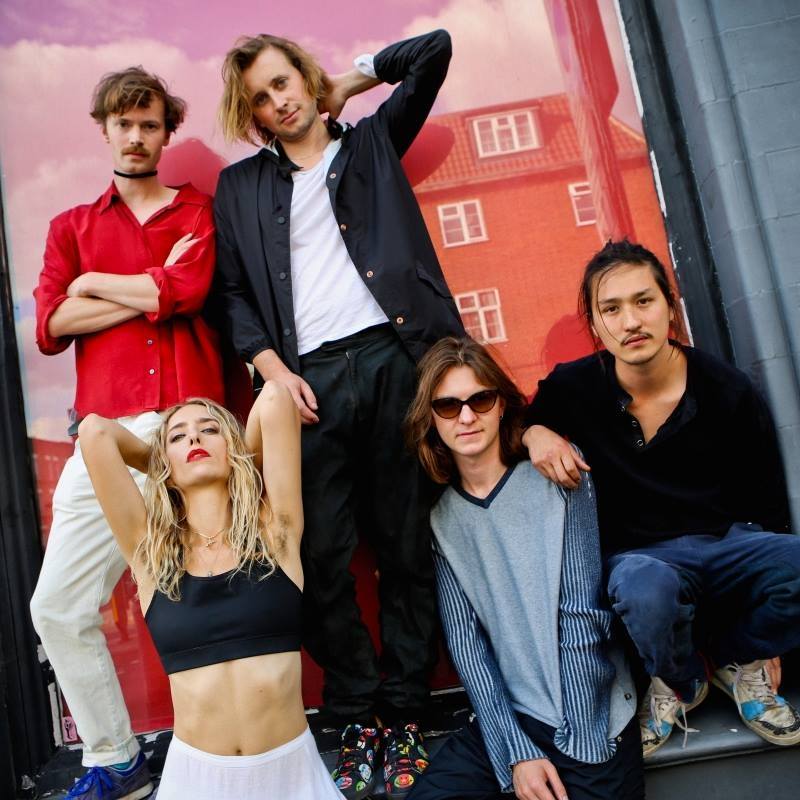 Pumarosa have released their new video for “Dragonfly”. The track is off their forthcoming release The Witch, out May 19 via Harvest Records.

“Dragonfly” is described by the band as a piece of “alien pop simplicity,” matching the London five-piece’s immersive cinematic instrumentation to a haunting vocal from lead singer and visual artist Isabel Muñoz-Newsome. Discussing “Dragonfly,” the band say, “we are so used to protecting ourselves from each other that when the time comes to be open, sometimes we can’t do it. ‘Dragonfly’ is about shedding this armour.”

Pumarosa’s debut album The Witch soundtracks a vivid journey thus far: from the shared warehouse the band formed in, to the derelict Italian cinema in which they honed their sound, and then the South London studio of eccentric producer Dan Carey (Kate Tempest, Bat For Lashes, TOY).