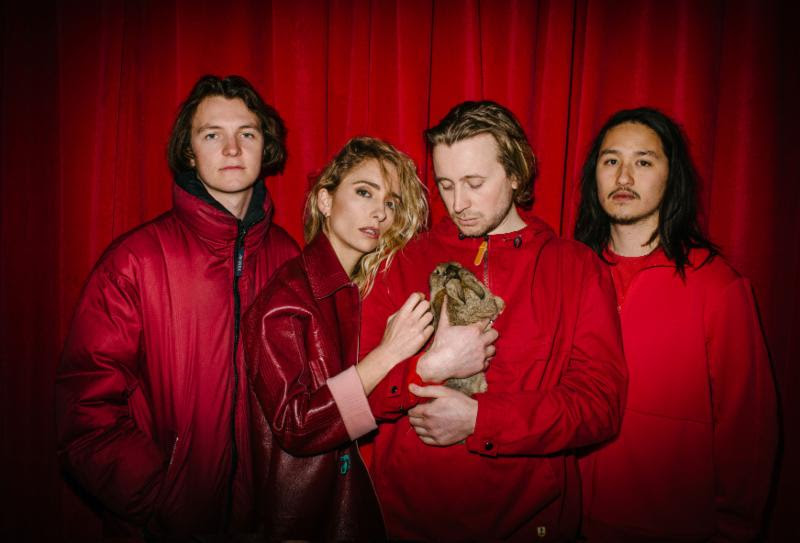 London-based band Pumarosa, recently-released their debut album The Witch. Today they have announced a run of North American tour dates today. The tour will bring Pumarosa back to the States, hitting Brooklyn on October 10 and Resident in Los Angeles on October 12. They will also perform at both weekends of Austin City Limits Festival on October 7 and October 14, and III Points Festival in Miami on October 15.

The Witch soundtracks a vivid journey thus far: from the shared warehouse the band formed in, to the derelict Italian cinema in which they honed their sound, and then the South London studio of eccentric producer Dan Carey (Kate Tempest, Bat For Lashes, TOY). 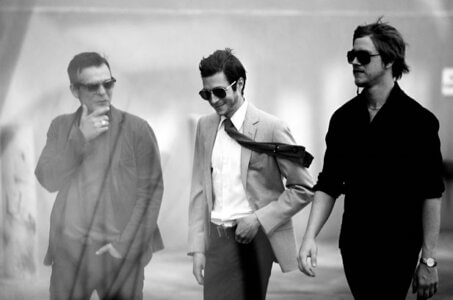