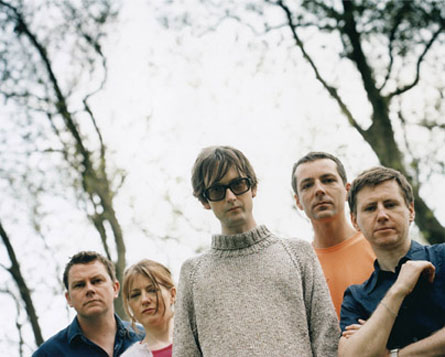 Recorded in late 2012 and produced & mixed by James Murphy (DFA Records / LCD Soundsystem), it was initially given away as a present on Christmas Day 2012 to fans who attended Pulp’s Sheffield Arena show on December 8.

Now, due to considerable interest, PULP have decided to make “After You” available to one and all. 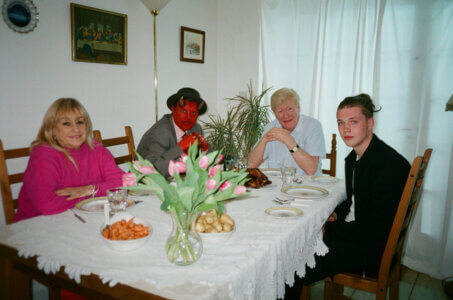