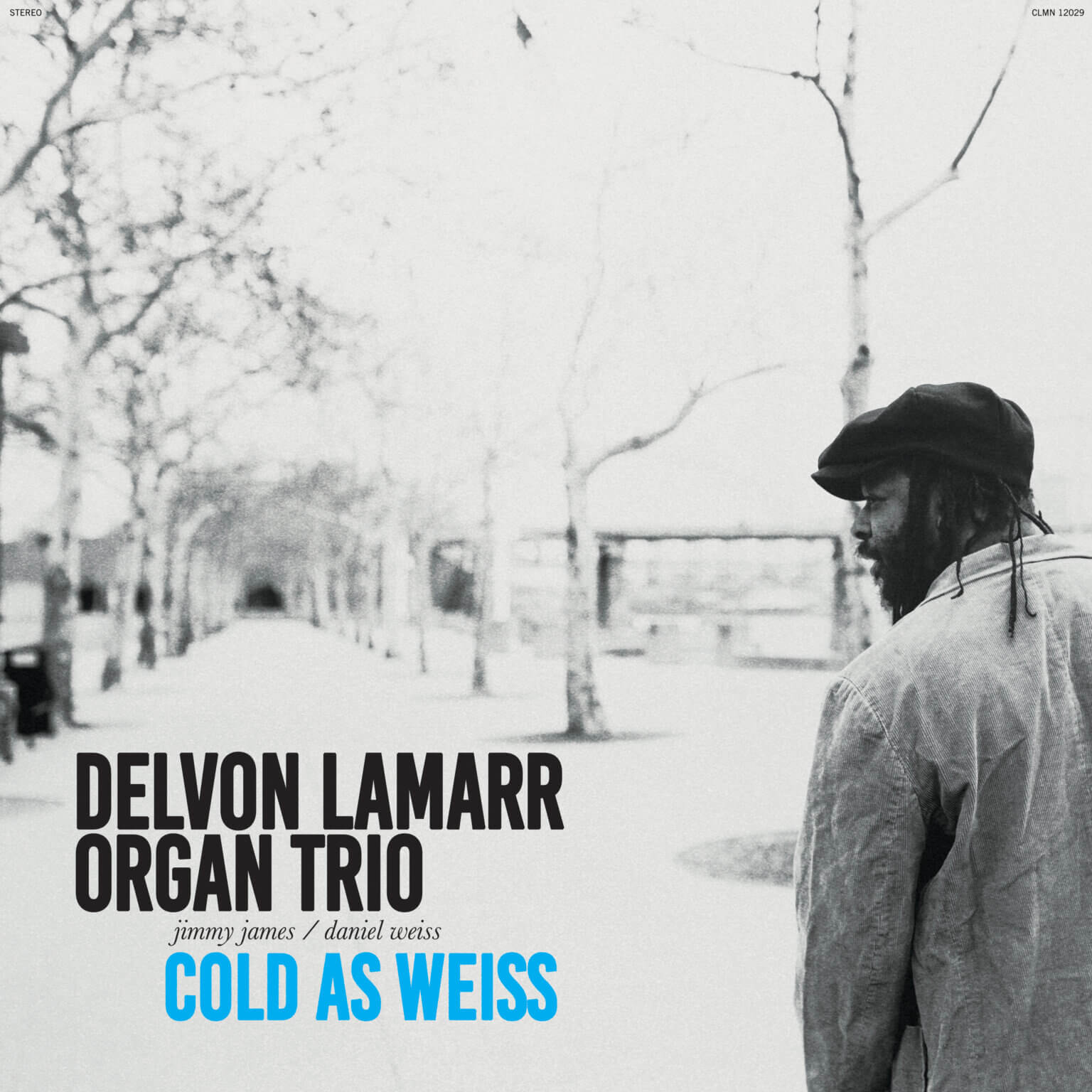 Delvon Lamarr Organ Trio announced their new album Cold As Weiss, will drop on February 11, 2022 via Colemine Records. Cold As Weiss is the band’s first release featuring new drummer Dan Weiss, also of the powerhouse soul and funk collective The Sextones. The modern jazz/funk lineup is completed by organist Delvon Lamarr and guitarist Jimmy James. The album announcement comes with the first single “Pull Your Pants Up.” “On every DLO3 tour, at some point, we have to tell Jimmy James to pull his pants up,” says Lamarr. “After being blinded by his backside over and over and over again, we decided to write a song about it!”

Delvon Lamarr Organ Trio—or as it is sometimes referred to, DLO3—specialize in the lost art of “feel good music.” The ingredients of this intoxicating cocktail include a big helping of the 1960s organ jazz stylings of Jimmy Smith and Baby Face Willette; a pinch of the snappy soul strut of Booker T. & The M.G.’s, The Meters, and sprinkles Motown, Stax Records, blues, and cosmic Jimi Hendrix-style guitar. It’s a soul-jazz concoction that goes straight to your heart and head, making your body break out in a sweat.

Founded by Larmarr’s wife and manager Amy Novo, the trio started from humble beginnings in 2015, since then has released two albums and toured the world to sold out venues. Now, with permanent drummer Dan Weiss behind to kit. Cold As Weiss, their third studio album to date continues to push funky instrumental music to a new generation of fans.

The band features organist Delvon Lamarr, a self-taught musician, who taught himself jazz and has been able to play a multitude of instruments. On guitar is Jimmy James, and From Reno, Nevada is drummer Dan Weiss.