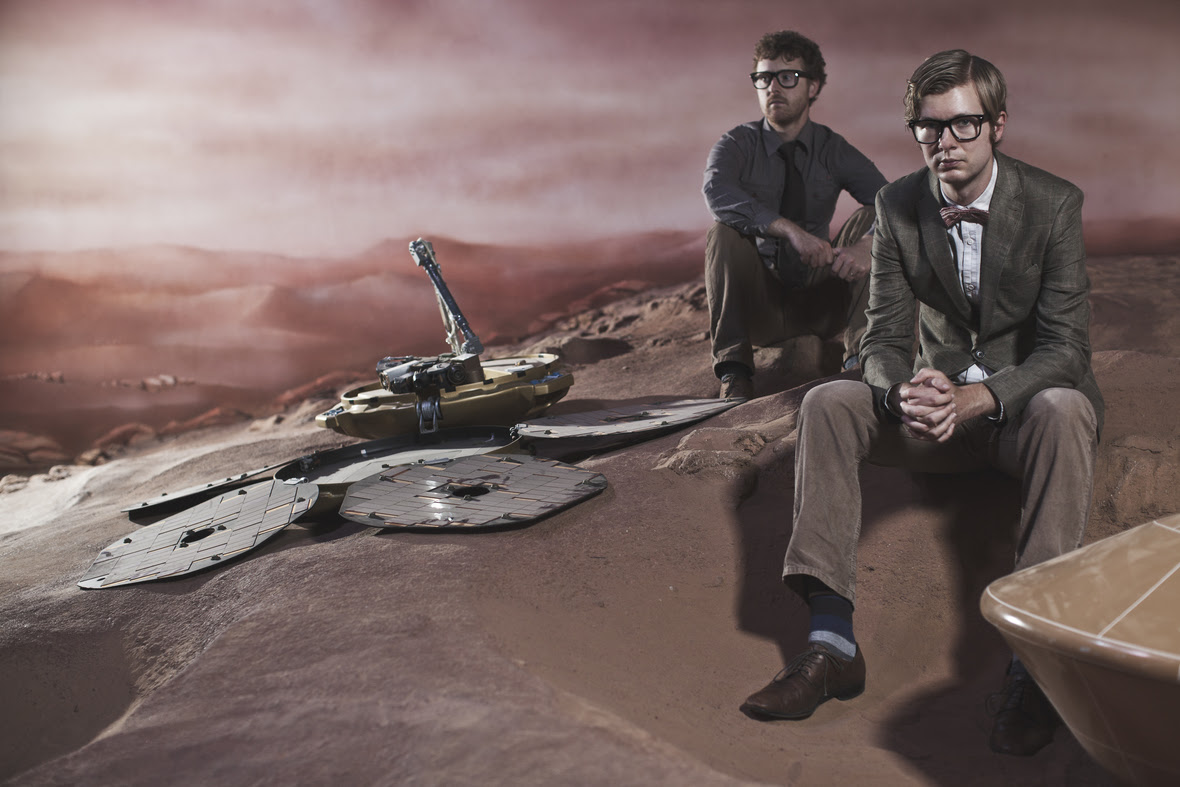 Public Service Broadcasting have revealed plans for a new EP this November which includes a brand new track – “Korolev”, also “Sputnik”” the most dancefloor friendly track on The Race For Space – has been remixed by some leading lights in the dance and electronic world.

While ‘Sputnik’ gathers tension as it carefully builds to its euphoric finish of wonder, new cut ‘Korolev’ carries a familiar progressive energy with a powerful riff at its core, and quick flashes of a grand brass section.

The EP will be released on 12” vinyl, CD & digital on 20 November along with four remixes from “Blond:ish”, “Petar Dundov”, “Eagles & Butterflies” & “Plugger”.

Korolev, or “The Chief Designer” as he was referred to at the time, was the talismanic figure spearheading the Russian Space program and the lead designer of Sputnik. His untimely death in 1966 had a huge impact on the outcome of the Soviet battle with the United States to be the first nation to land a man on the Moon.

‘Sputnik’ embarks on a new path with Petar Dundov’s relentless beat and tightly executed electronic twists whilst echoed words add a dark touch to Eagles & Butterflies’ house-inspired cut. Canadian duo Blond:ish take us on a 12-minute voyage through an unpredictable range of textures, adding a spark to the soft, dazzling beat and creating a sense of nostalgia in the process.

The band have a major UK tour planned for November, starting out in Edinburgh which has already sold out and taking culminating in the biggest date of their career with a Brixton Academy headline show on Sunday 29 November.