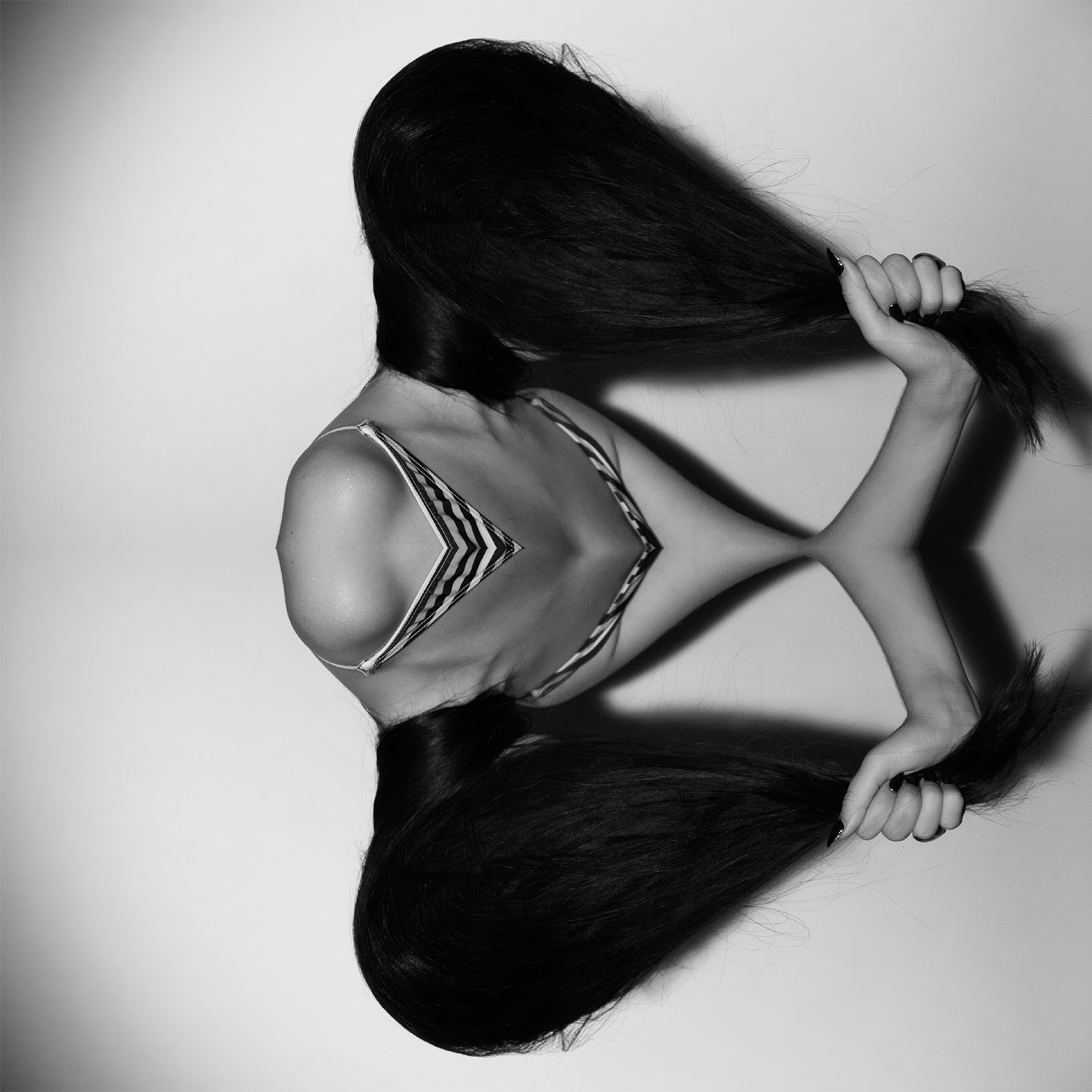 Psychic Twin, aka Erin Fein, has released the details of her full-length debut Strange Diary. The full-length is due out via Polyvinyl on September 9th. She recently shared songs off the album via her mixtape with Chrome Sparks, Chrome Sparks Meets Psychic Twin. Today, she is sharing the lead single, “Lose Myself.” The track expresses pain and beauty, a feeling of loss woven in and around hope. When asked about the song, Fein says, “I was in a lot of emotional pain while writing this song, it was the first time I tried to write a melody that might help me to calm down, might help me to cope with what I was feeling inside.”

The making of Strange Diary spans four years and two states. Fein began writing and composing solo material in Champaign-Urbana amid the dissolution of her marriage. Following the divorce, she relocated to Brooklyn and continued to write and record – despite lineup changes and the lonely disorientation that comes from shedding an old life and starting over. The album contains songs written before, during, and after the divorce, from both Illinois and New York. The subject of each song is an unnamed “you,” who she alternately pleads with and flees from. “These songs are 100% a diary of my life over the last four years,” says Fein.

Psychic Twin’s evolution includes drummer Rosana Caban and Fein’s absorption of several sources of inspiration. While rooted in the avant pop of The Cocteau Twins, Siousxie, and Annie Lennox.