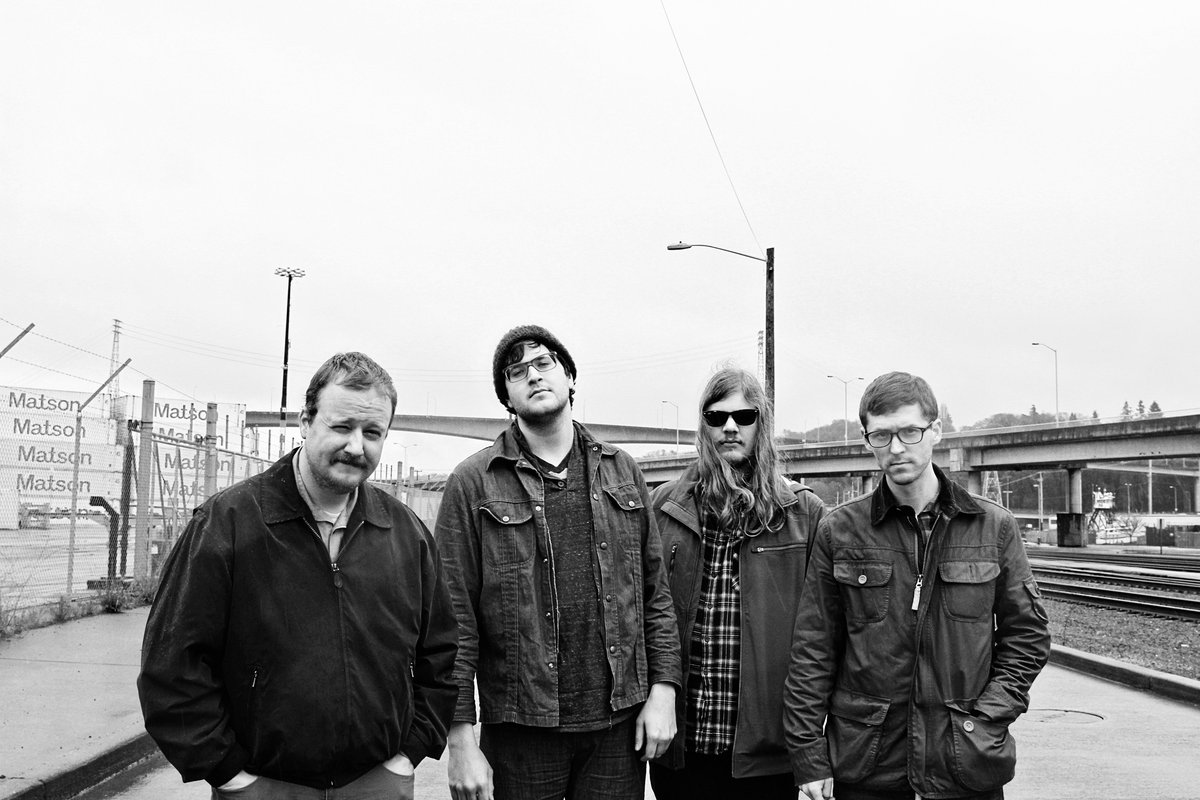 Protomartyr have announced their new “Consolation E.P.,” which they recorded in part with friend Kelley Deal and will be released June 15th via Domino Recording Co. Two of the four songs feature Deal on vocals alongside singer Joe Casey, including “Wheel of Fortune,” which receives a video today directed by Yoonha Park (who directed the band’s video for “Don’t Go To Anacita”). The EP was recorded by Deal’s R.Ring bandmate Mike Montgomery. Joe Casey and Kelley Deal had this to say of the collaboration and EP:

Early 2017 proved to be a productive time for the band. We were writing songs right up to recording Relatives In Descent and wanted to keep that momentum going right after. Making 2015’s split single “A Half Of Seven” with R. Ring was one of our favorite recording experiences, so the decision to head down to Dayton, Kentucky and spend a weekend in May recording the four songs that became the “Consolation E.P.” was an easy one. – Joe Casey

For Mike and I, working on this EP with Protomartyr was a re-kindling of the tender spark that was struck upon our first encounter with them years ago in Texas. They were graciously tolerant and receptive to my production ideas on the songs and the project quickly grew beyond our private orb. We have cello from Lori Goldston, viola from Jocelyn Hach and even bass clarinet from Evan Ziporyn, and I do some singing with Joe. There’s a lot of trust involved when an artist places their songs in your hands, and we were very mindful of that while intentionally trying to take the songs in new directions. Candyland in Dayton, KY is home-base for R.Ring recording, and it’s close enough that the Proto-men could make it down to lay the tracks down. This is the second project like this we’ve done with them, so we’re ready to flip the tables and have them produce and record some of our songs! – Kelley Deal