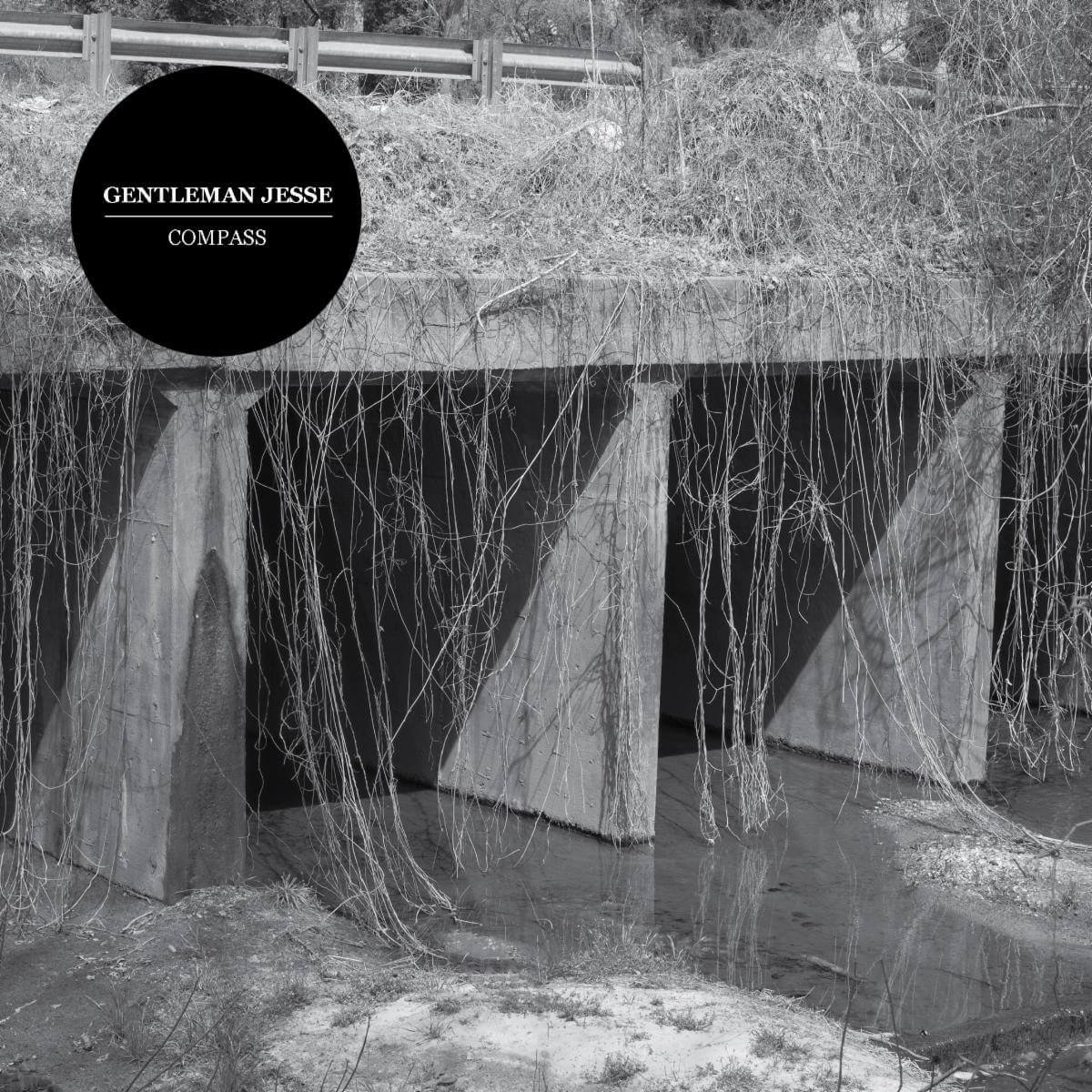 Jesse Smith, a.k.a. Gentleman Jesse, has been a mainstay in the Atlanta music scene since the mid/late ‘90s. He’s played with countless musicians over those years, most notably with legendary art-damaged punks The Carbonas and with power-pop punkers (power-punk poppers?) Gentleman Jesse and His Men, as well as releasing music on his own Douchemaster Records.

Nearly a decade away from the recording studio (while he focused on his other love, running award-winning restaurants), Gentleman Jesse has strolled back into the studio, this time without His Men. In the winter of 2021, Jesse released his first record, Lose Everything, since 2012’s Leaving Atlanta on the wonderful Beach Impediment Records. And now, we are happy to announce the release of even more new music – the Compass EP. These songs are still packed with his trademark melodic jangle, now with an added air of melancholy. It feels like Jesse has been on a decade-long deep dive into the nooks and crannies of the ‘80s New Zealand underground music scene and is all the better for it. This EP features “Compass” from Lose Everything, plus two tracks exclusive to this Third Man release – a ripping cover of “True” originally by Atlanta punk unknowns The Fans and an original “Protecting Nothing” co-written with the one and only Greg Cartwright.