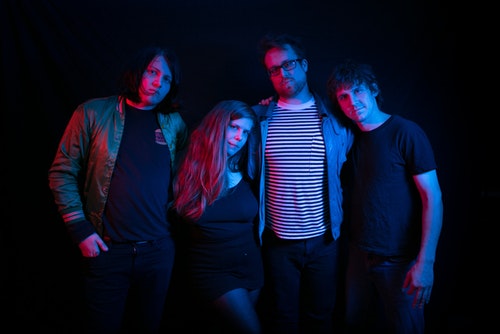 Dead Soft, will tour spring throughout Canada and the US, this time joining Daniel Romano and Goon. The band was founded in 2011 by partners Nathaniel Epp (vocalist/songwriter) and Keeley Rochon (bassist/vocalist) as “a fun living room rock project.” At the time Epp and Rochon were living in Victoria, BC, but had been best friends and playing music since they were teenagers in the small coastal fishing town of Prince Rupert.

Epp grew up obsessed with luminaries of the American underground like Elliott Smith, the Ramones, and the Replacements. Artists who write simple, beautiful pop tunes that highlight dread and saccharine in equal parts. Epp and Rochon also developed a “soft spot” for 90s Canadian indie-pop bands like Limblifter, Inbreds, Eric’s Trip, and Sloan.

In Vancouver, Dead Soft became a three-piece and, after a string of singles, released their self-titled debut in 2014 on Kingfisher Bluez and JEFF the Brotherhood’s Infinity Cat Recordings. The band spent the next four years on the road, including support tours with Bully and The Dirty Nil. A sophomore follow up would have come sooner, but the recording process, and life, became mired in difficulties.

The theme of new beginnings align closely with changes in the band. Specifically, the recent additions of Alex Smith (drums) and Kyle Schick (guitarist) have allowed for a bigger sound, more hooky guitar leads, Beach Boys-like harmonies, and more strength and purpose. The new line-up initiated a wellspring of creativity.

That fresh start extended beyond their creative endeavors, facing down the realities of living as an artist in one of North America’s most expensive cities, Epp and Rochon left Vancouver for the familiar environment of a small coastal town, Gabriola Island, where they now run a landscaping company in between writing music and touring

* with Daniel Romano
^ with GOON 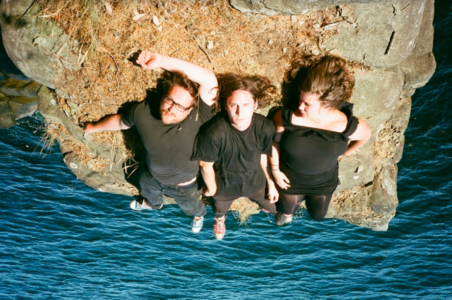 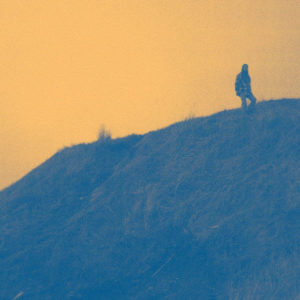 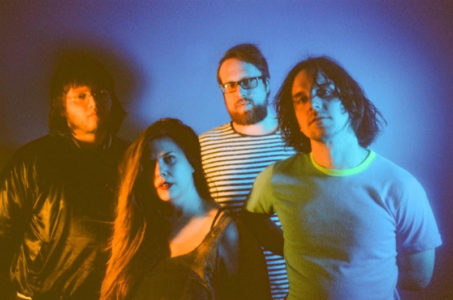