Montreal producer, songwriter, and singer, RYAN Playground, is sharing a video for new single, Prolongation, which follows RYAN as she journeys back to childhood. Speaking on the video, director Didier Charette explains:

“After several meetings with me, RYAN opened up and told me her life story. There was a moment in her life that changed everything. For her, an actual encounter flipped her world upside down and made her realize that she had grown up to not be her true self and she wanted to go back to her childhood to find herself. For years she had tried to fit in, but that moment made her realize that she wasn’t happy. That’s what we went for.”

Genevieve Ryan Martel (aka RYAN Playground) was raised by two classical musicians in Montreal. At age 5, she received her first drum kit and by 11, she was creating her own compositions with her guitar and drums. By the time she was a teenager, Genevieve was experimenting with FL studio and electronic music.

RYAN Playground is a project born out of playtime – the meeting of a seasoned musician in touch with the wide-eyed exuberance and angsty emotions that come with being a teenager. In her music, RYAN harkens back the days when she was growing up in the suburbs listening to pop punk.

“Every time I make a song I’m just throwing out emotions,” she explains. “It’s always very personal. I’ve come to realize that there are always two extremes. I consider myself in a gray zone, but a very nice gray zone. I like trying to appreciate all the nuances in life and accept them. Make the best out of it…I have my dark days like everybody else. But at the end of it all I’m very optimistic. I’m a dreamer!”

RYAN has always lived in her own gray zone – around the same time she picked up music, she also asked for her first skateboard and was playing sports with the boys. Not only can she hang, but she kicks ass. Very young, she wanted to make a point that she could be as good and strong as boys are.

An elegant balance of electronic and organic elements, RYAN Playground is an amalgamation, and finds Genevieve at peace with all competing emotional elements in her life. 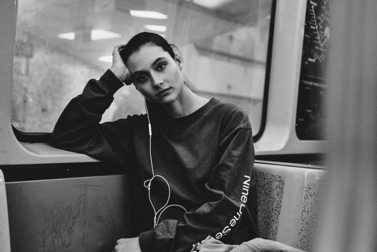 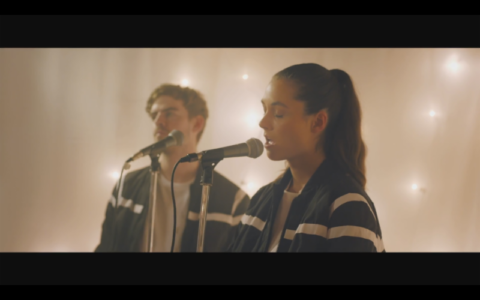 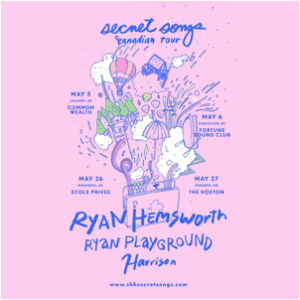 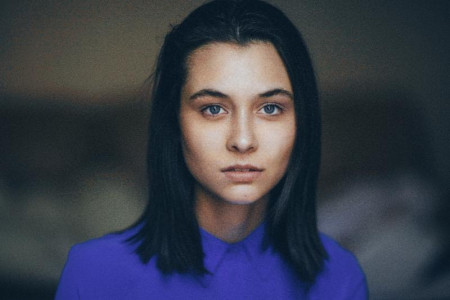