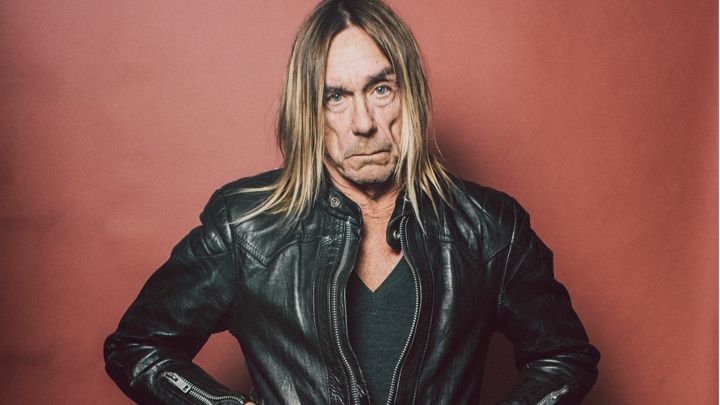 Launched in Portland in 2014, Project Pabst expanded to a four-city festival series last year. The 2017 series kicked off May 20 in Denver with additional block party-style shows on September 16 in Philadelphia and October 7 in Atlanta, GA. Project Pabst merged with Portland’s MusicfestNW last year for a sold out, two day event, which is set to return this year on August 26 and 27.

Pabst’s National Brand Ambassador Matt Slessler notes, “We’re excited to return to Atlanta for a second year. Atlanta has always been a champion of PBR and we can’t wait to bring our festival back to East Atlanta Village. This year, we’re also excited to team up with the leading local promoter in the city, Rival Entertainment. No one knows the city better and supporting local businesses in Atlanta is important to us, returning the support the city has showed us.”

Festivalgoers will be entertained with the old school video games in the PBRcade, the PBR Vandalism interactive graffiti art display, and Pabst Wax—an on-the-spot pressing of vinyl recordings that the fans create themselves. Additionally, a local artist from each city will be highlighted on a limited edition Project Pabst 16 oz. can.