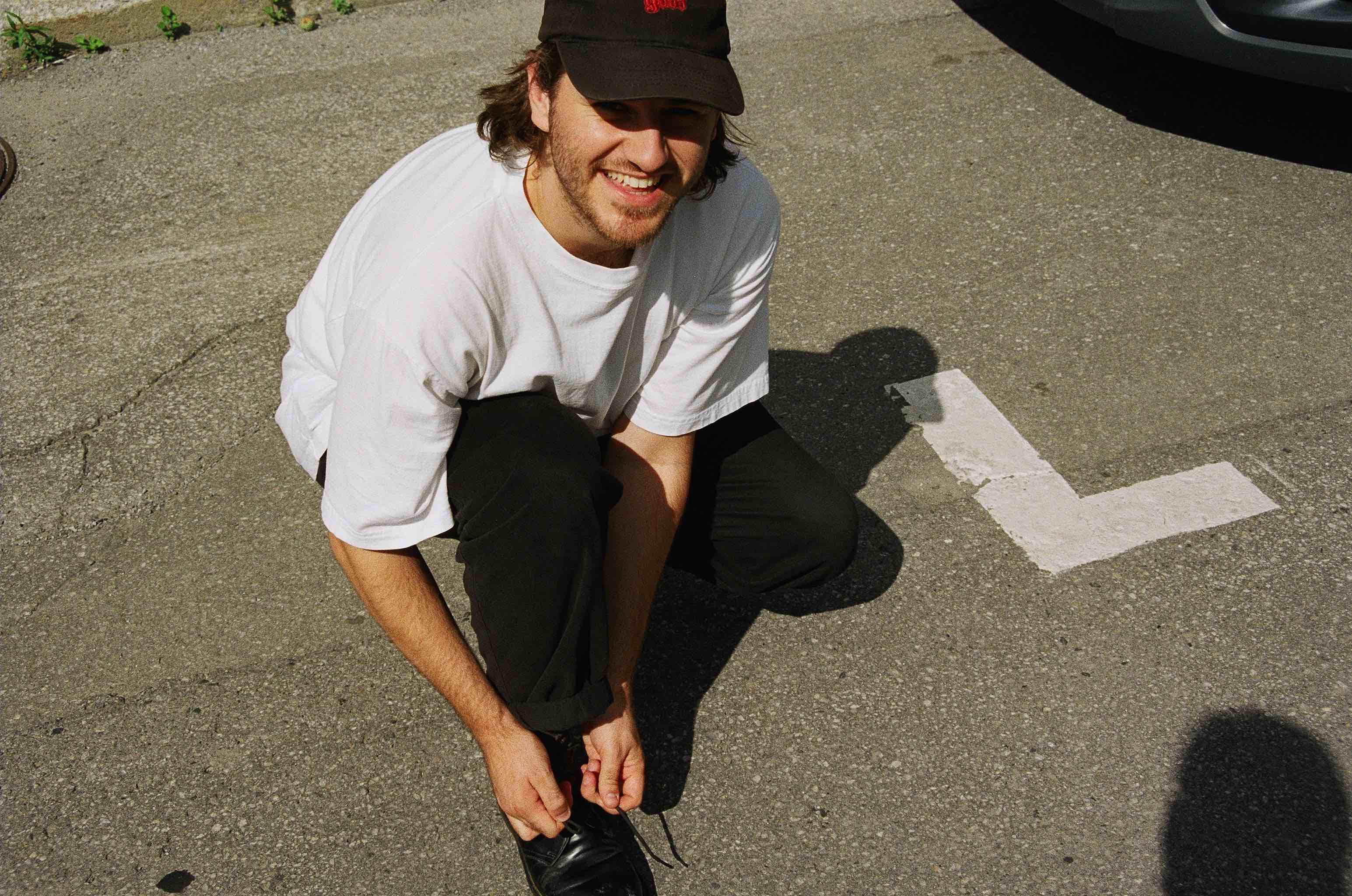 Project Pablo will release his new 4-track EP titled “Hope You’re Well” via Ninja Tune’s Technicolour imprint on 20th October 2017. The Canadian producer has built an impressive discography in recent years with a consistent stream of releases via labels such as Clone’s Royal Oak imprint, Spring Theory, and Lone’s Magicwire.

Channeling the big room sound along with the disparate influences of his upbringing, “Hope You’re Well” was written and recorded off-the-road at a studio in Montreal. “I focused on long form structures,” he explains. “Digital synthesis and clean, hi-fi production was the palette – I strayed from hooks and leaned towards intuitive melodies.”