Austin, TX’s Hovvdy have released a video for “Problem,” a cut from their debut, Taster, which is being reissued by Double Double Whammy on April 28th. Taster is available for pre-order now.

Coming from Austin Texas, Hovvdy is the writing and recording project of Charlie Martin and Will Taylor. The two of them, both primarily drummers, first met in the fall of 2014, and quickly bonded over ramen and a love for quiet music. Just a few weeks later, they had combined songs, and recorded their first ep in each others bedrooms and family homes across Texas. Encouraged by positive reactions to their songs on Bandcamp, the two committed to each others growth in songwriting and recording, resulting in their 2016 debut album Taster. The duo have found a unique identity in rhythmic, down-tempo pop songs, that are hopeful, yet melancholy; relatable, yet distinguishable. Accomplished indie record label Double Double Whammy is reissuing their debut in spring 2017.

Hovvdy have also announced an east coast tour that includes dates with Pinegrove and Fog Lake. 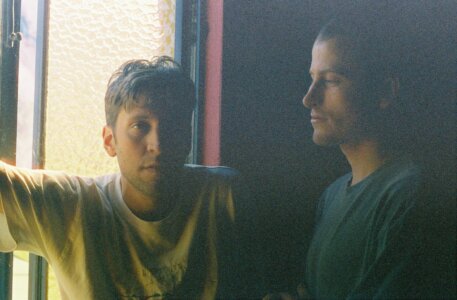 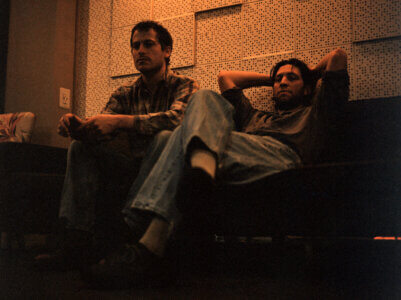 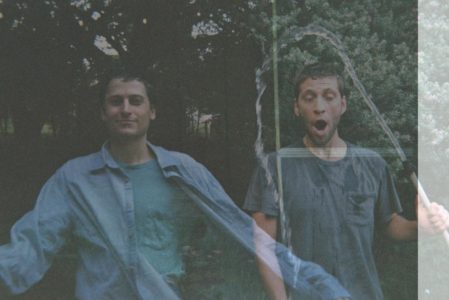