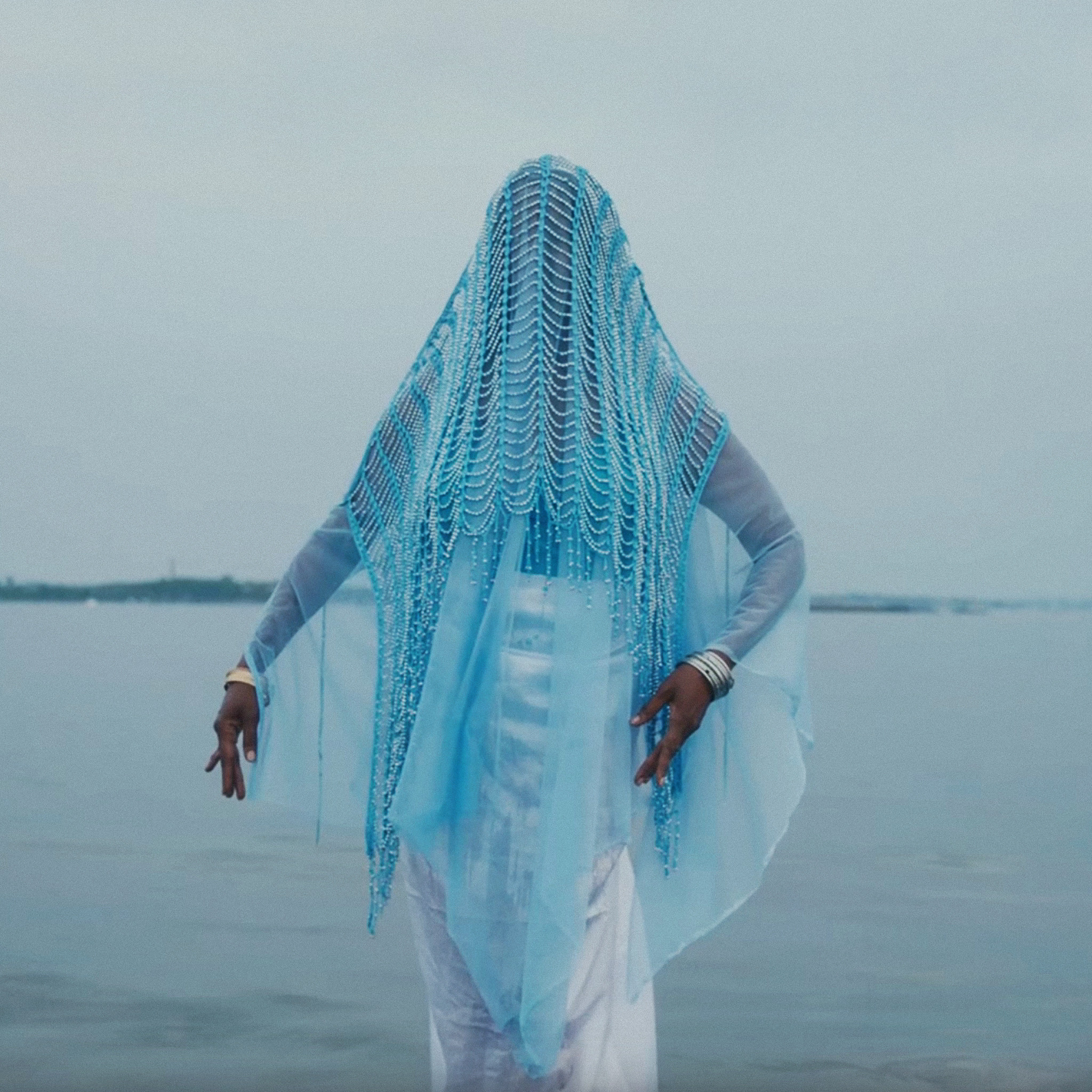 Destiny Frasqueri (aka Princess Nokia) a newcomer anymore and really shouldn’t be underestimated. Despite a lot of cred coming from the indie scene, Frasqueri is clearly set to take on her peers in the hip hop world. Despite being her first full-length release, at 16 songs that showcase a level of skill that many of the scene’s top rappers took years to reach, Frasqueri will be sweeping the industry in a few years from now.

With synth-heavy vaporwave overtones, “Bart Simpsons” carries its fat notes under Frasqueri’s rapping. Critiquing dumb boys (aka Bart Simpsons) and the girls that get away with everything, Frasqueri even slips some 8-bit tones into the music. “Tomboy” kicks out with a frantic and charged beat, setting the riled up mood perfectly for her aggressive delivery. Shouting out how her masculine qualities haven’t stopped her success, she takes silly comments to task while lifting herself in a self-deprecating way that few rappers would ever try.

Rolling out a vicious hook on “Kitana” her vocal attack is biting as she switches between comments on the record industry and video games. “Brujas” mixes a more light feeling synth track with much simpler and silly vocal track. While less dynamic than other tracks, there’s something cool about hearing Frasqueri make an entire verse out of a genealogy lesson. “Mine” tackles race stereotypes while its bouncing melody lets Frasqueria craft one of the catchiest lines on the record. Her finale on the etiquette of asking women about weaves is just as entertaining as it is a poignant lesson.

“Excellent” roars on much more nerve-driving instrumentation, as the cutting vocal samples push through the vocals themselves. Bragging about her relentless work ethic it’s hard not to enjoy her gangster angle on just working hard. The mix of R&B and vaporwave tones on the retro-sounding “Saggy Denim ft Wiki” makes for a smooth and addictive track for her raps to float along beautifully. Along with a stellar verse from Wiki, the sheer depth of the backing track here makes it stand out from the rest of the album as a lush wonder. Stripping things back to sparse drums and horns, “Green Line” charts Frasqueri’s chases through the metro system. Using live sounds of people and the trains while describing her city, the track breathes the life of her train car into the song itself.

On a slick piano loop, “ABCs of New York” takes listeners through the heart of New York in its jazzy tones and city sounds. Breaking down the people, places and lifestyle, Frasqueri like many artists before her pens a lush love letter to the city. “Goth Kid” comes in as spooky as its name might suggest, especially with the horror soundtrack samples. Explaining her weird tendencies from a damaged youth, she takes her dark comparisons and makes a heartbreaking story out of it all. With a flipping string track, “Receipts” goes deep as she brags about her career from a financial side. While the lyrics run into slightly generic self-aggrandizing territory, the soul tones that creep through the song, along with Frasqueri’s flow, make it all gripping.

Warping already exotic instrumentation on her glitch beats, “G.O.A.T.” finds Frasqueri getting as freaky as she gets nerdy. Getting close to the mic, she comes right to the listeners’ ears to tell them off, asserting herself on one of the more eccentric tracks of the record. “Brick City” takes a more classic hip hop approach in its bubbly hook, getting very 90s as Frasqueri’s verse dives right into sounds that DMX would rap over. “Flava” on the other hand offers a very anxious piano hook mixed with a heavy bass line that makes the guttural delivery a lot more excited.

“Different” flips out the wavering synth lines as Frasqueri moves her words faster than ever. Comically playing characters and even contradicting herself the track gets noticeably better in its second half. Closing on the Lil’ Jon style “Chinese Slippers” she races through her verses while bouncing the melodies along suavely. The weird way she slips in the weird rhyme song about fast food restaurants makes you really realize how clever Frasqueri is with her melodies as the inclusion seems more calculated than an afterthought. 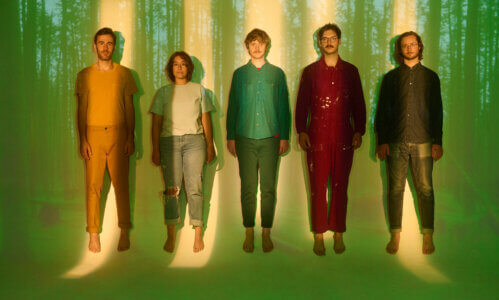