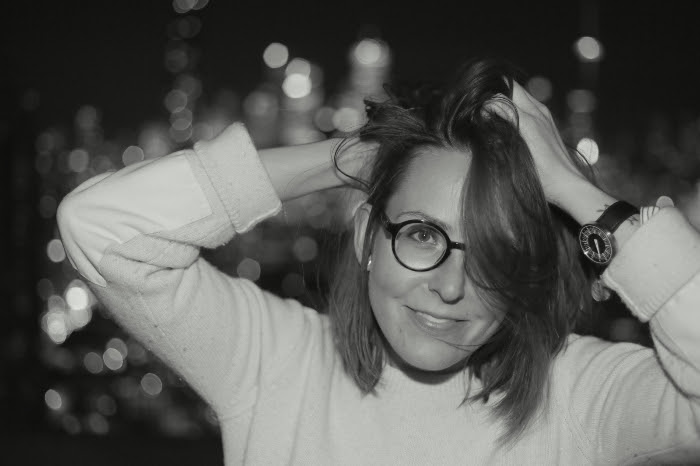 “This record is quite personal and intimate for me,” says Postepski. “I hope you can come into it and see the lightness and playfulness, as well as the dark we all hold within. The sound is meant to communicate a great love and desire for affection with you. I want you to know me better.”

Maya Postepski never stops. An active member of the Toronto music scene, she has been making music for over 10 years, currently as part of electronic group Austra (Paper Bag Records/Domino). She is a prolific remix artist, DJ and she co-wrote and produced TRST with Robert Alfons as Trust (Arts & Crafts).