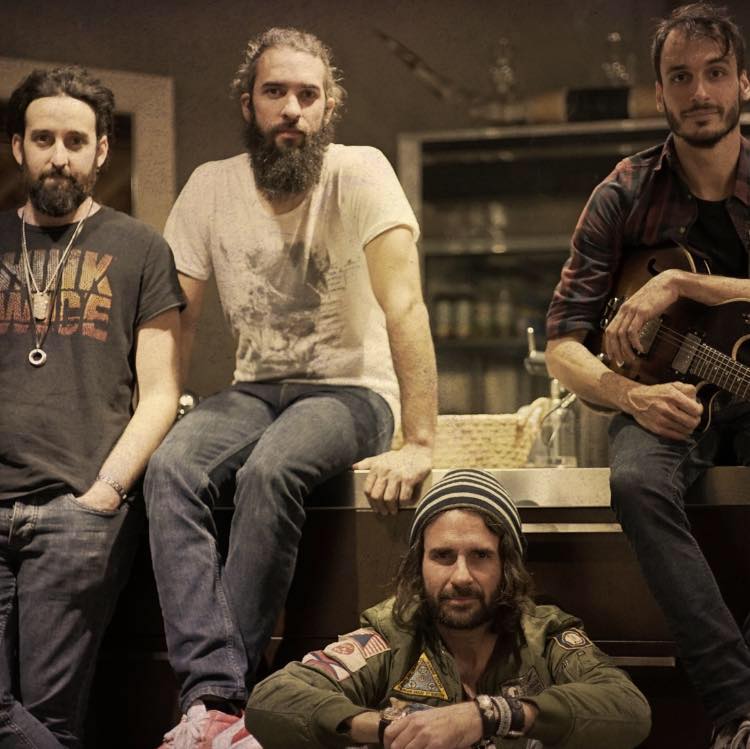 Hailing from our southern shores in the Wynwood section of Miami, FL, PRIME MINISTERS’ straight-to-the-point message is clear. The quartet is ready to invade the US with the release of Asymmetric. With recent performances at Columbia’s Rock Al Parque, SXSW, and Great Escape, the four-piece craft songs reflective of their diverse life observations and self-proclaimed simplicity, while drawing from their roots of various rock influences and an array of boisterous guitar-driven eras. PRIME MINISTERS are not a Latin band, they are a rock band that write songs around the world as they see it around them. Today, PRIME MINISTERS, are streaming Asymmetric, ahead of it’s April 14th release.

Quote on ASYMMETRIC from Ernesto Estrada:

This album, ASYMMETRIC for me is about freedom. My personal freedom to explore creatively and continue to develop and write better songs. None of the songs go together exactly but the commonality is the freedom on my end to write and self-produce the album in my recording studios, Space 52 in Wynwood Miami free of insecurities. I was really focused on making an organic record that sounded as close to how we perform live and like everything I do, it’s straight to the point – no bullshit.