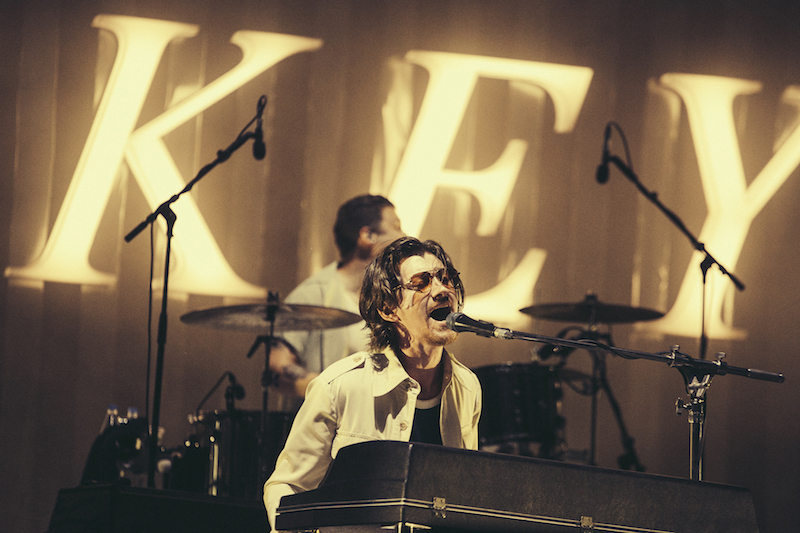 Primavera Sound is Nick Cave walking on water right from the start of his performance. HAIM showing the world their sibling love. Nils Frahm and his pianos hypnotizing even the grass of the site. Spiritualized filling the Auditori del Fòrum with both real and metaphoric stars. Björk performing her floral ceremony. Los Planetas giving a surprise concert. A press conference that brings together The Three Tenors of Spanish trap (C. Tangana, Bad Gyal and Yung Beef) and another with Birkin (mother) with Gainsbourg (daughter). Amaia singing a song by Neutral Milk Hotel. The Mexican chef Eduardo ‘Lalo’ García offering his culinary repertoire for one day only. Floating Points DJing for six hours right on the beach. Jónsi from Sigur Rós in his sound explorer outfit. Tyler, The Creator inviting A$AP Rocky on to his stage. The National reassuring thousands of people. “Fight for your right to party. Party for your right to fight”. Primavera Sound is all the collaborators and friends of Jóhann Jóhannsson with lumps in our throats at the concert in homage to the late Icelandic composer. And Primavera Sound will be Lorde bringing her audience together in a massive collective embrace tonight, the Arctic Monkeys reappearance with their most fascinating album, Jane Birkin remembering Serge Gainsbourg, Beach House giving their only European festival concert this year, Skepta arriving for another (almost) unexpected concert, THE BLAZE turning up the electronic beats and A$AP Rocky setting the stage and anything that gets in his way on fire. It is ending up giving yourself up, body and soul, for yet another year, to the communal dance with DJ Coco under the universal motto: “Don’t stop believin’”. This is, and continues to be, Primavera Sound.

A “don’t stop believin” that is reflected in the balance of the eighteenth edition of the event. Once again this year, the festival beats its own records with over 60,000 people per day at the Parc del Fòrum, with Saturday, which completely sold out months ago, still to go and the closing day at the CCCB tomorrow which will push numbers up to over 210,000 people from 126 countries. The free concerts tomorrow, headed by Fermin Muguruza eta The Suicide of Western Culture, Rhye and the Australian Montero among others, will be the culmination of yet another unforgettable week of music.

With every year and every edition that passes, Primavera Sound is a little more complete. And 2018 has been the year of gastronomy –high-end and popular gastronomy– with Primavera. It has been the year of the consolidation of the electronic music site Primavera Bits with its third stage on the beach of Sant Adrià de Besòs, of the new stages The Warehouse and Radio Primavera Sound by SEAT and of the new outdoor location of the Heineken Hidden Stage. It has also been the year of gender equality on the two main stages and of the implementation in the festival of the No Callem protocol against sexual harassment created by the Barcelona Town Hall that will be in place until it is no longer necessary. 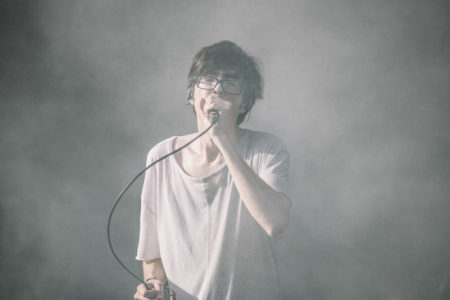 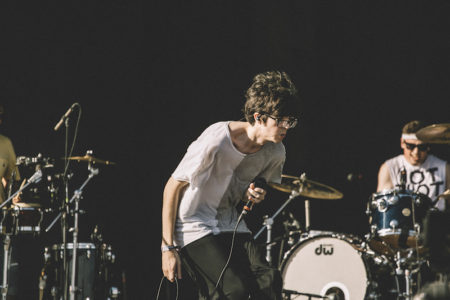 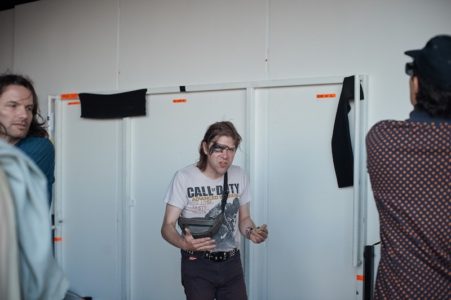 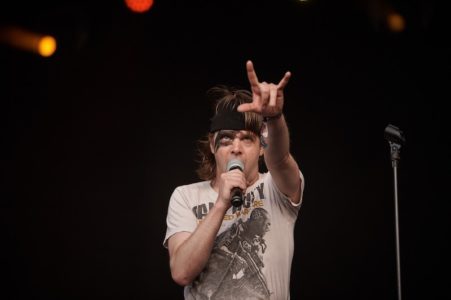 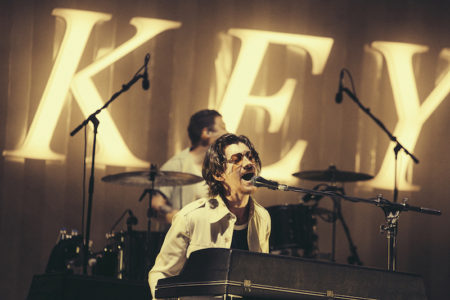 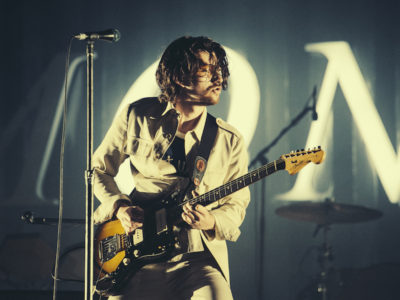 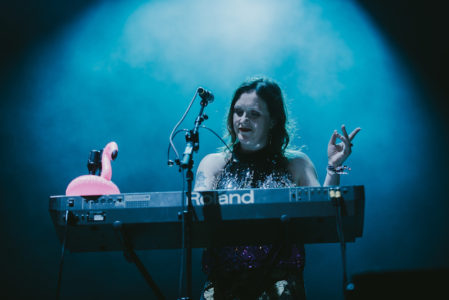 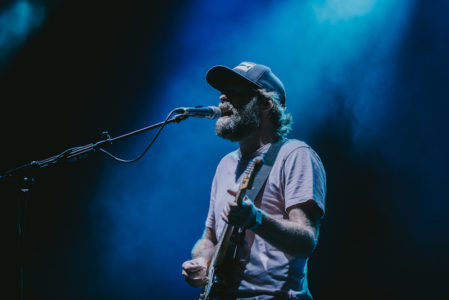 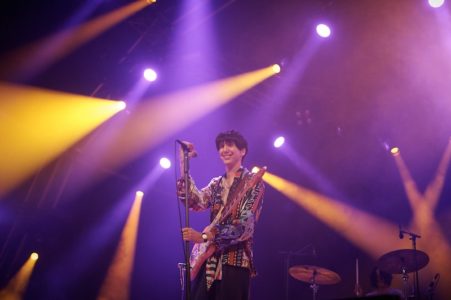 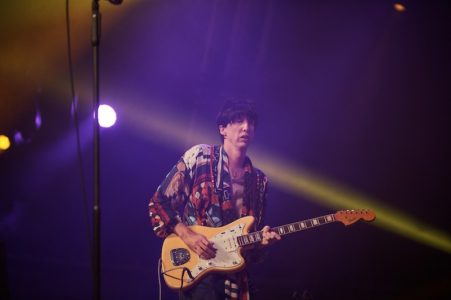 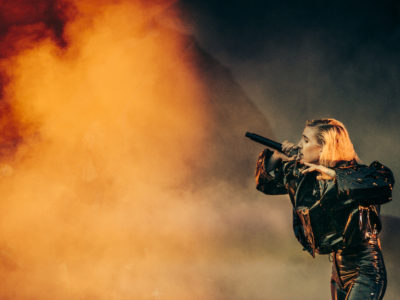 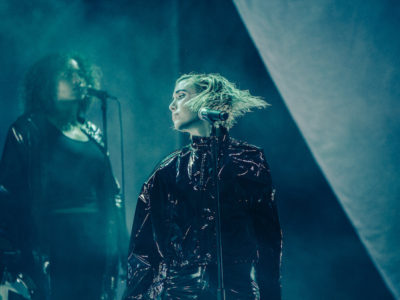 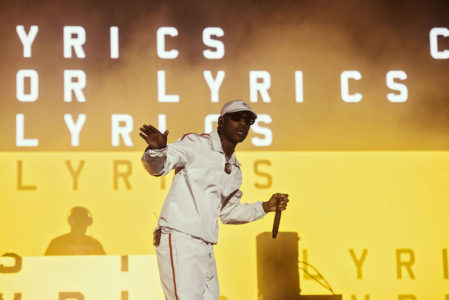 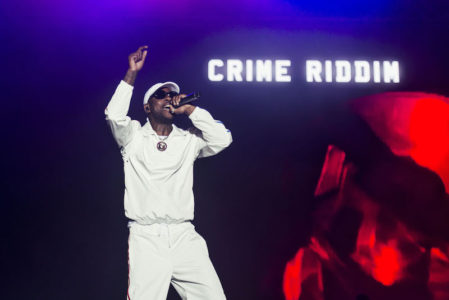 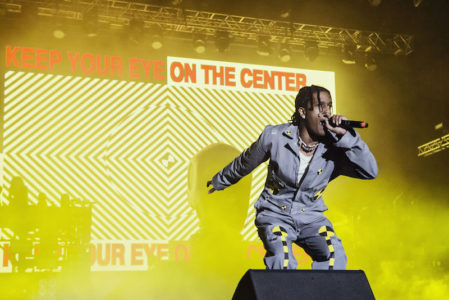 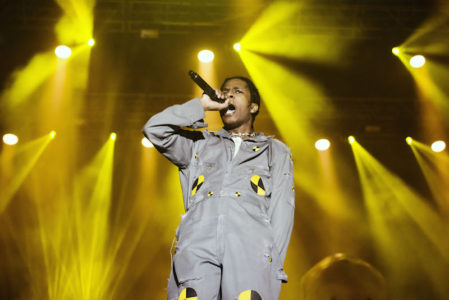 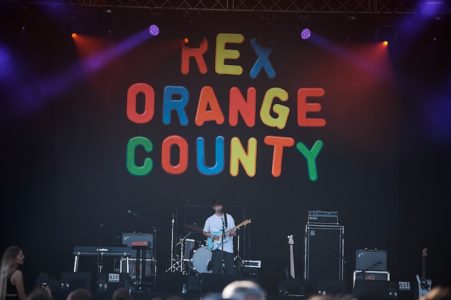 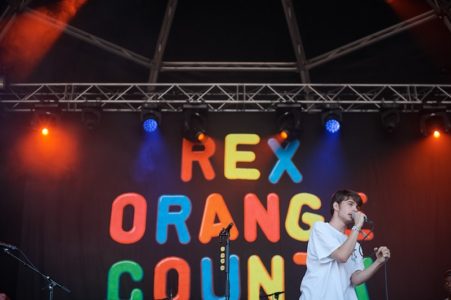 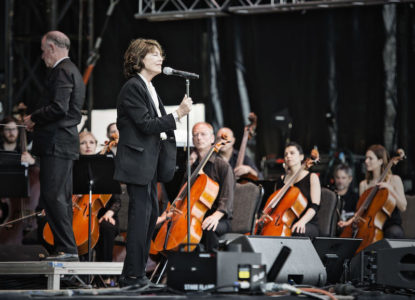 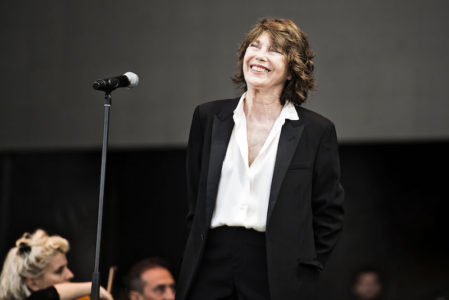 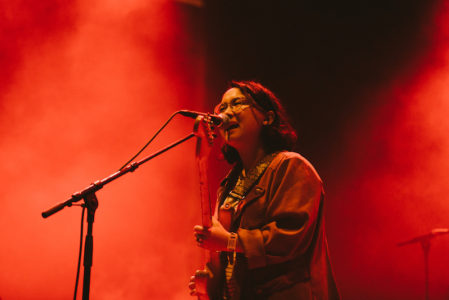 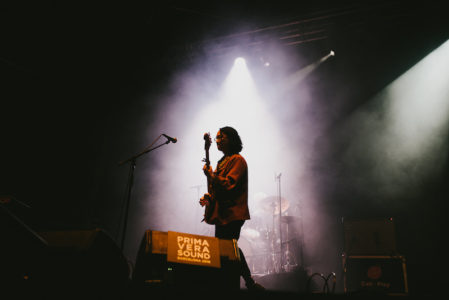