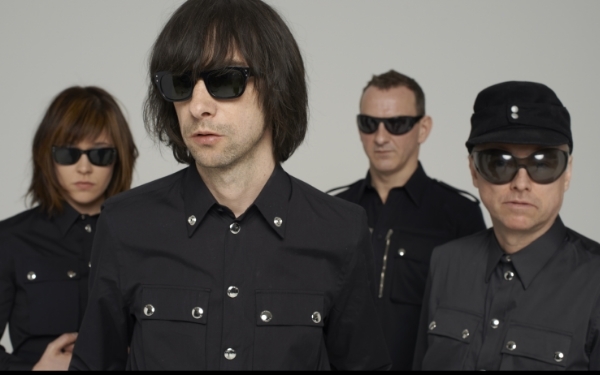 Primal Scream will embark on a 2015 North American tour, kicking off with Austin Psych Fest on May 9th. Check Full tour dates above. 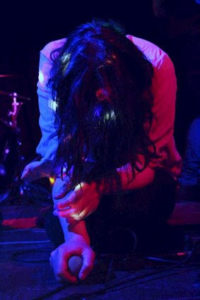 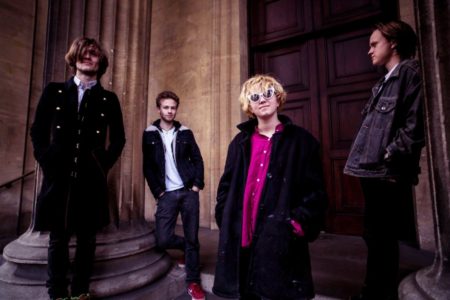