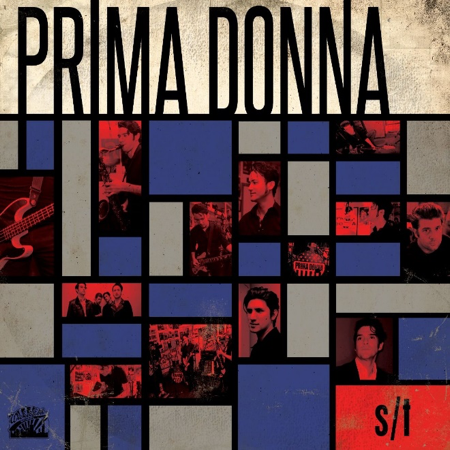 LA rockers Prima Donna have unleashed a new video to accompany their single “4 Real,” to watch! The video follows the rock & roll treatment of patients too stuck in the virtual world, with mixed results – and an amusing twist ending. The song, which initially premiered via Yahoo, takes inspiration from the mysterious 1995 disappearance of Manic Street Preachers’ Richey Edwards and is the first release from Prima Donna’s forthcoming album S/T.

S/T will be released on March 30, 2018 via Wicked Cool Records in partnership with The Orchard and is available to pre-order now.

Produced by Eric Palmquist (Thrice, The Bad Suns, The Mars Volta) in the band’s hometown of LA, S/T Harnessing influences that cover the corners of rock & roll from Ronnie Spector and the Stones through Nina Hagen and the Ramones. With the release of S/T as part of Little Steven’s Wicked Cool Records’ ongoing partnership with The Orchard, Prima Donna continue to push forward as infallible rockers with multi-dimensional capacities and showcase their development into a fully formed garage- and punk-influenced outfit.