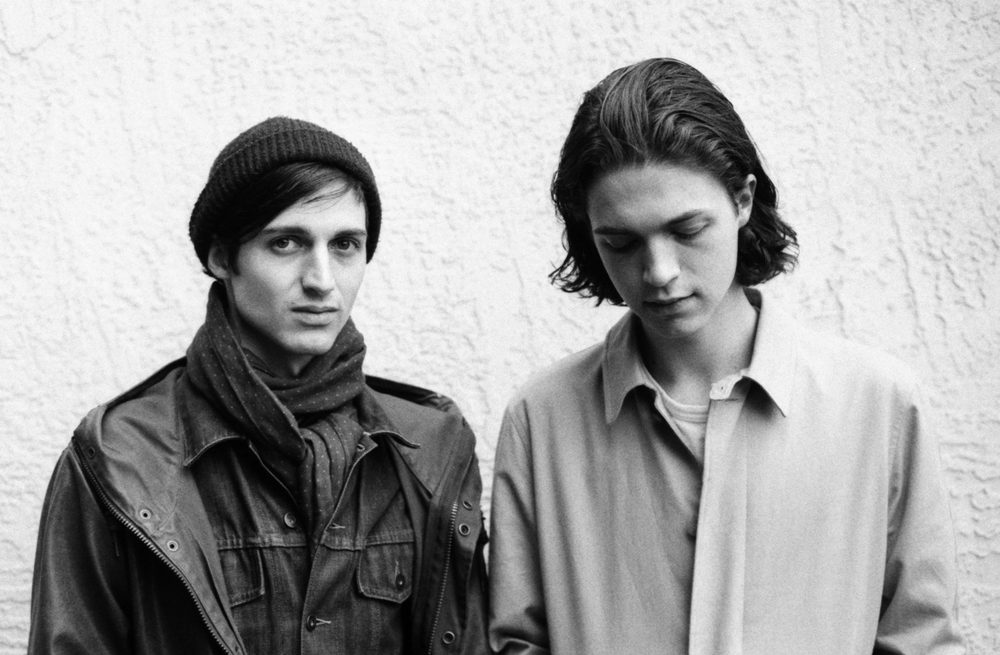 Zane and Ulysses Coppard are brothers, AKA dynamic duo Smash Boom Pow, from Vancouver, BC, with a fresh gritty alt-pop sound. This unique sound and energy secured them a top 12 spot in 2015’s Peak Performance Project BC, a massively successful program to foster Canadian talent and help build lasting careers in the music industry.

In June 2014 SBP released their debut LP ‘Do You Feel?’. The record was a DIY powerhouse, recorded over months in cramped basements, various rehearsal spaces, and a 4th floor apartment in the heart of the city with producer Tobias Schuch.

To date the boys have released three music videos through their long standing collaboration with ROOM Collective; an electrifying psychedelic experience for “A Girl”, a high-voltage shocker for “Do You Feel?”, and a rousing game of competitive bocce ball for “Friends”.

Toronto’s Ride The Tempo writes: “Vancouver’s Smash Boom Pow embrace a variety of styles – there is no uncertainty in their ambition … this refreshing approach results in an album featuring a nice diversity of sounds … They are a creative force that will no doubt start to turn some heads.”

SBP played Beatroute BC’s showcase at Rifflandia 2014, was featured on a shortlist of sixteen must-see bands curated by Ride The Tempo, and their song “A Girl” was used as the promo track for Rifflandia’s TV ad.

In September 2014 SBP was selected for Converse Rubber Tracks global initiative to put up and coming bands in historic studios around the world–in this case, at The Warehouse at 100 Powell street, one of the oldest brick buildings in Vancouver.

May 13th 2016 marks the release date of Smash Boom Pow’s EP ‘Higher Power Of Desire’. You can stream the EP in full below.