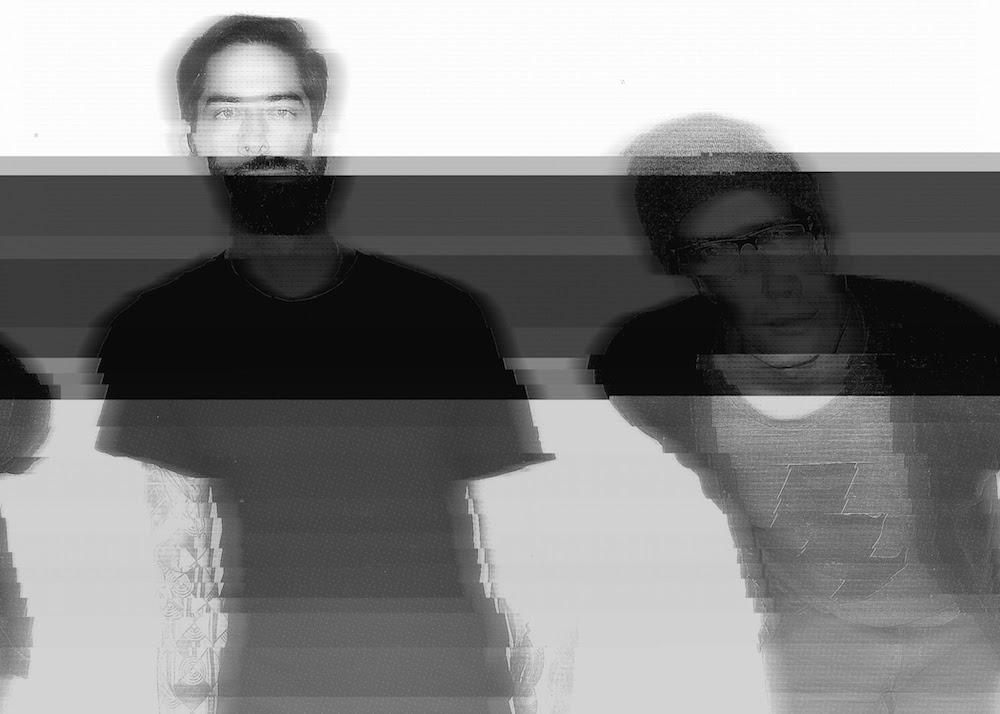 After having withdrawn from the spotlight for two years to reinvent their sound, Ten Kens masterminds Dan Workman and Brett Paulin have been reborn in 2015 as OVER. Post-punk/shoegaze duo Ten Kens were a celebrated band in the Canadian underground, releasing three albums on FatCat and Last Gang between 2008 and 2013, and supporting tours for such artists as A Place To Bury Strangers, Surfer Blood, No Age, and Deerhoof. Ten Kens has already spawned one hyped project from its former members: noisy Toronto post-punk explorers Odonis Odonis.

OVER bears little sonic resemblance to the guitar-driven and in-your-face Ten Kens. Instead, they’re using synthesizers, drum machines, manipulated samples and field recordings, and have submerged their vocals in a dense fog of reverb and delay. The result is hypnotic, psychedelic, electro-shoegaze with an experimental edge, carrying on in the tradition of such artists as Portishead, Liars, and Andy Stott. 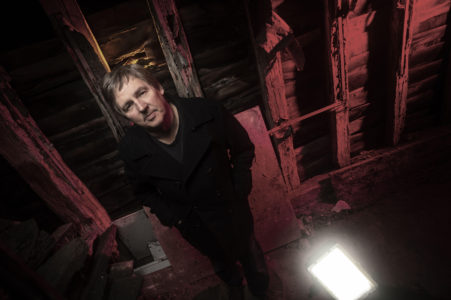 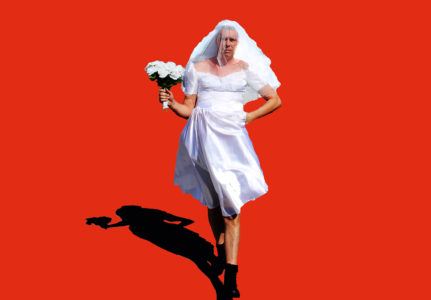 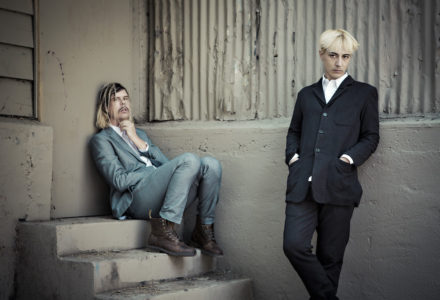