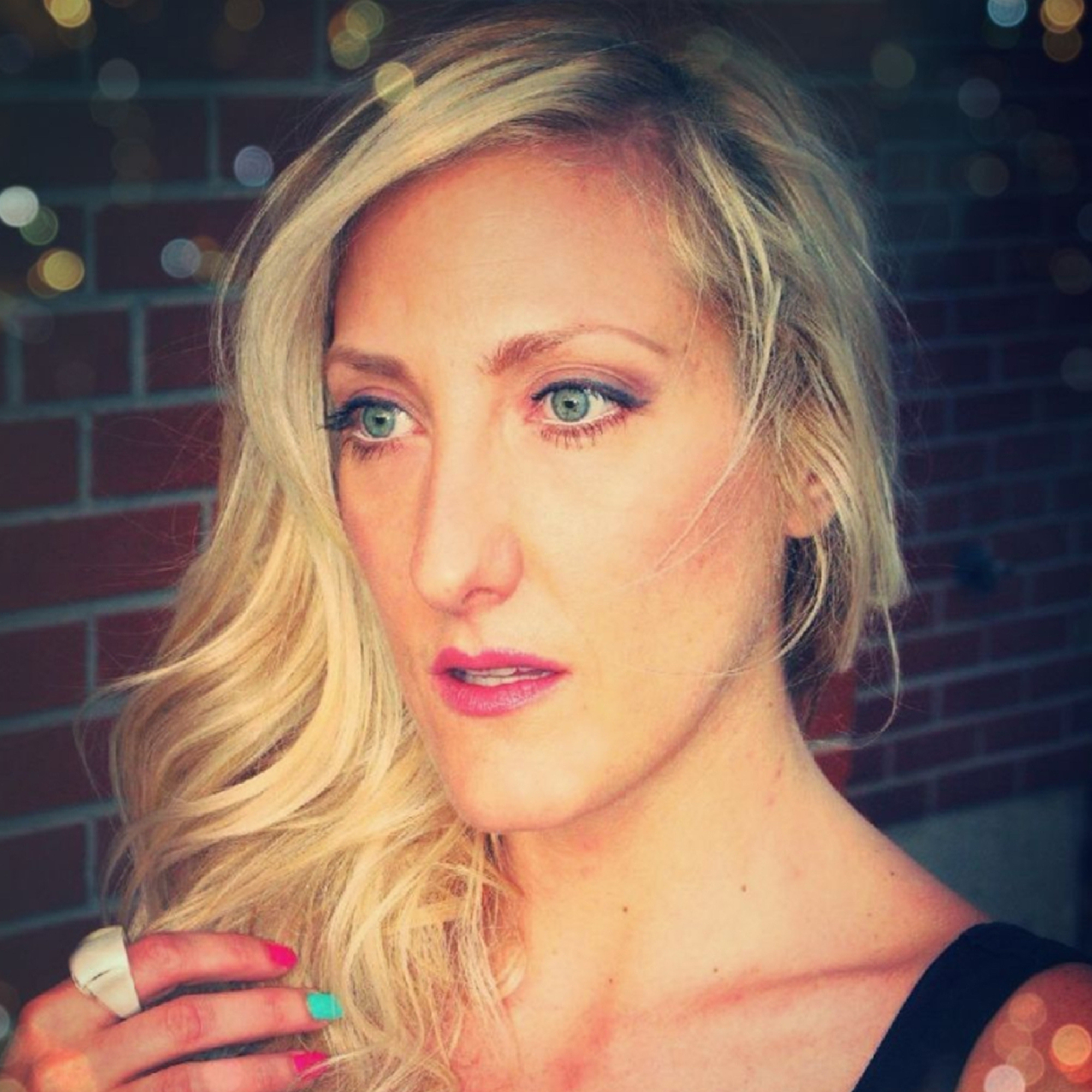 The Musebox today announced that Australian singer Dioni has released the George Priniotakis vintage remix of her track “Shades Of Melancholy.” The release of “Shades of Melancholy” follows the summer launch of Dioni’s self-titled EP. More information on Dioni is available on her official site. Compared to ’60s icons Dusty Springfield and Sandie Shaw, the Sydney singer, currently based in Athens, has traveled extensively throughout Greece, performing in ancient theatres and stadiums supporting major International acts such as Faithless, Soft Cell, and The Chemical Brothers.

According to Dioni, personal and global crises were the inspiration for “Shades of Melancholy:” “Initially the song was written at a time when I was worried about my twin brother, who was going through some heavy personal issues and I myself was going through a dark period while we were on opposite sides of the world. The song then took on a wider meaning as I was disappointed with humanity in general.”

In 2001, Dioni co-founded her group Astyplaz, of which she is still the lyricist and vocalist. S
Dioni has since released two albums, Name Your Slippers and Bi, with Astyplaz (Universal and EMI, respectively), and a third collaborative EP. Dioni has also had tracks featured in compilations, including Buddha Bar XI series.