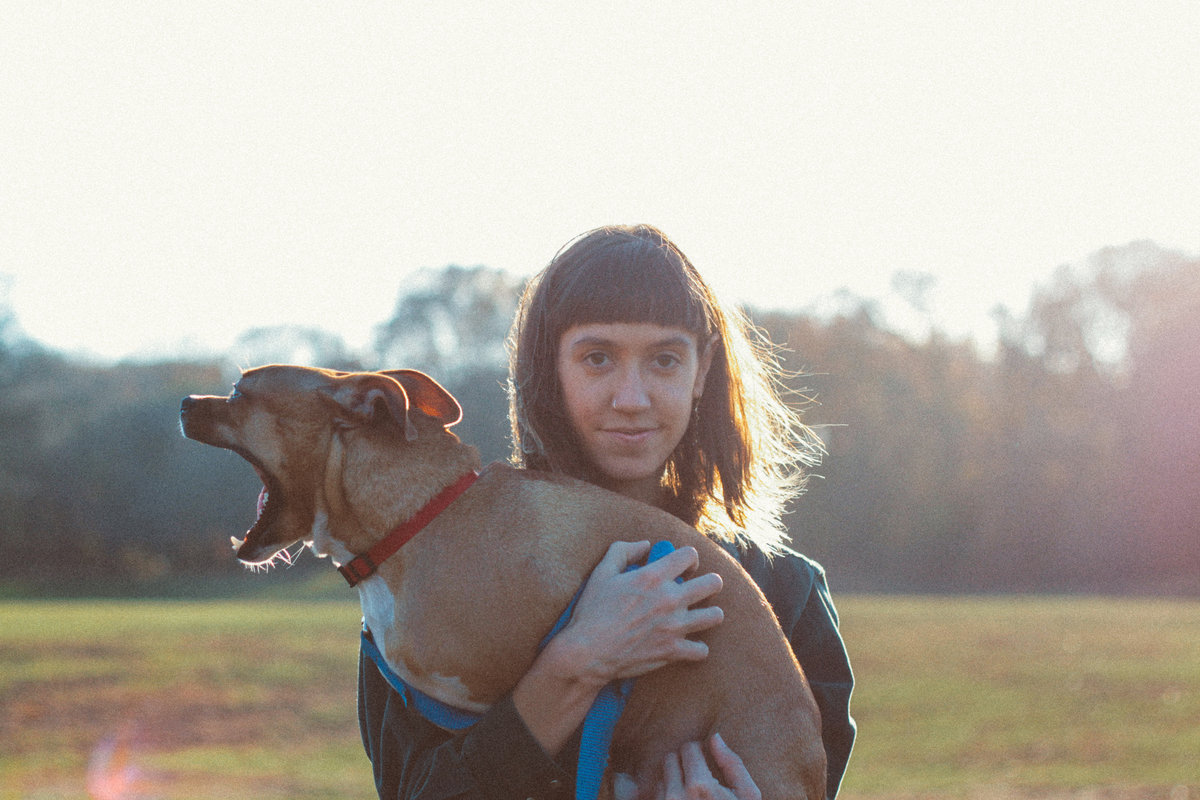 Eskimeaux have also announced Fall tour dates that include Riot Fest in Chicago and Pop Montreal.

ABOUT ESKIMEAUX:
Eskimeaux is the recording project of songwriter and producer Gabrielle Smith. The project began in 2007 as an outlet for Smith’s experimental and noisy home-recordings. In 2011, Smith formed The Epoch collective with several other Brooklyn-based songwriters and artists, and began developing her sound over the years into the realm of more structured pop songwriting. Smith released her full-length album, O.K., on Double Double Whammy in 2015.