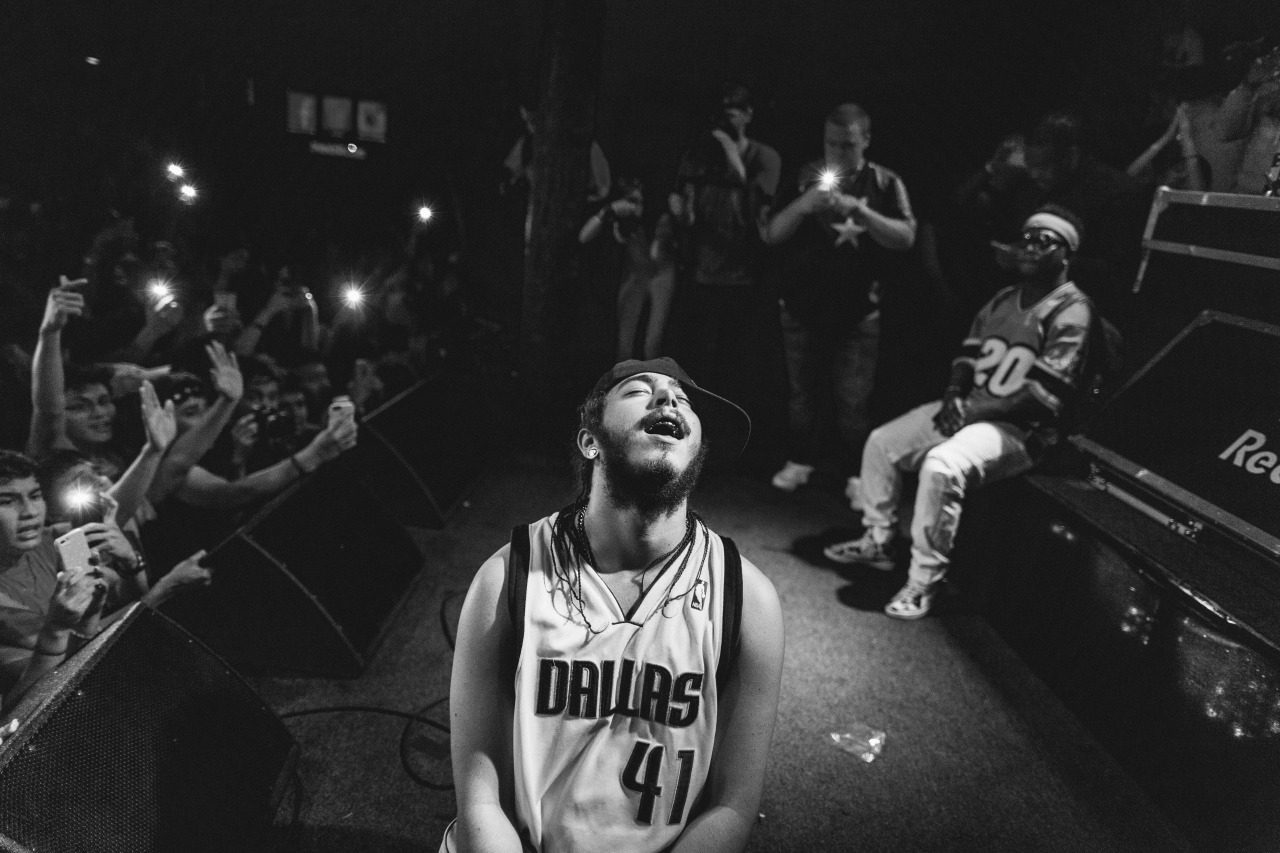 It’s the first full-length project to be released from the Dallas, TX artist. Over the course of its ten new tracks, he tapped the talents of collaborators such as 2 Chainz on “Money Made Me Do It,” Jeremih for “Fuck,” Lil Yachty on “Monta,” Jaden Smith and Teo during “Lonely,” and many more. The full tracklisting is below.

2016 is off to quite a start for Post Malone. He performed as direct support to Fetty Wap on the Monster Energy Presents Welcome to the Zoo Tour before joining Justin Bieber on the Purpose North American Tour. Both Kanye West and 50 Cent have sought him out for high-profile collaborations, following the explosion of “White Iverson.” 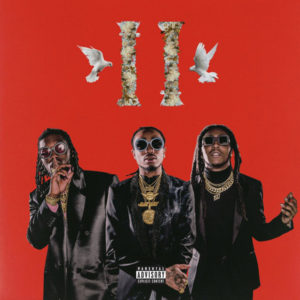