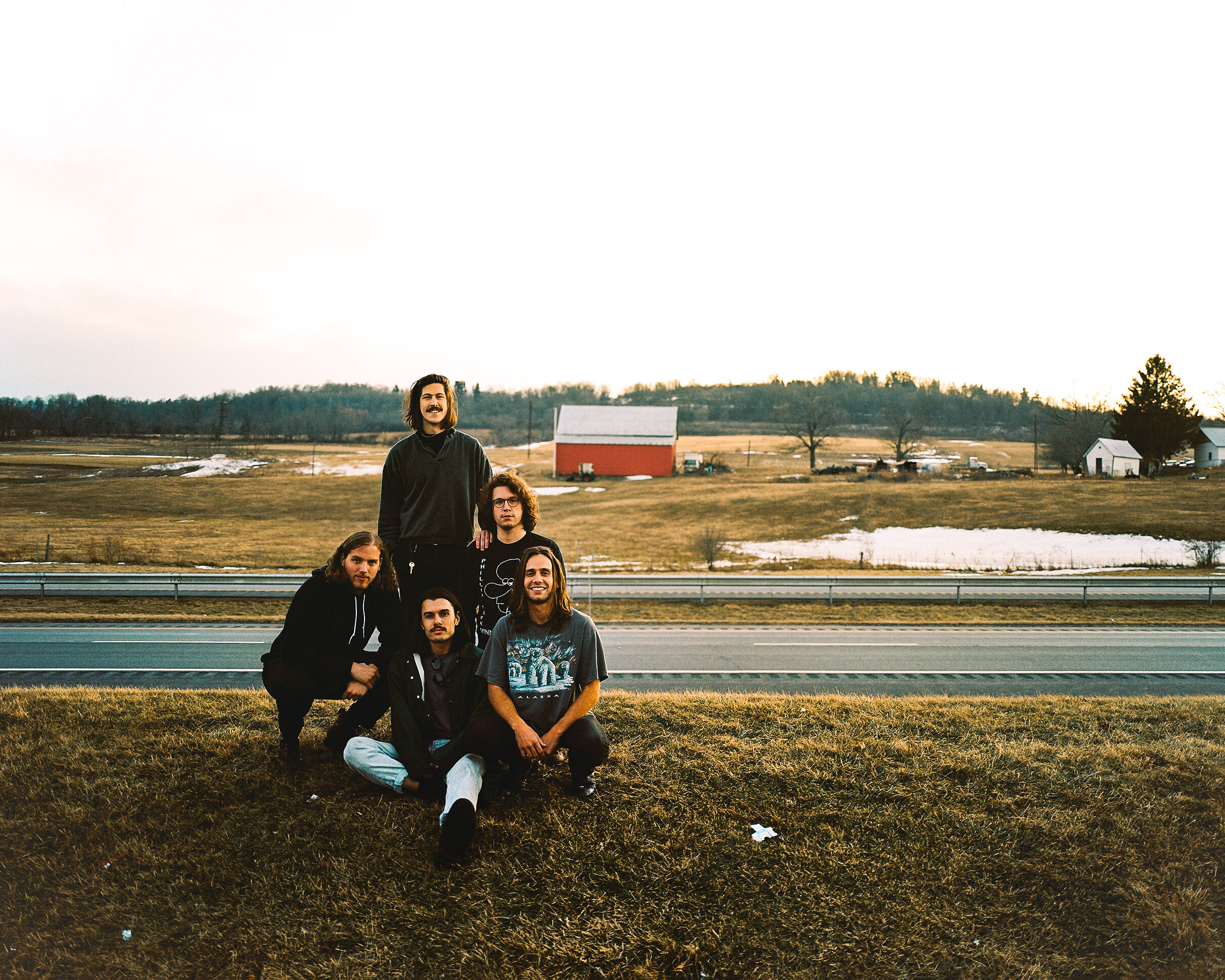 Chicago neo-psych rock band Post Animal recently signed to Polyvinyl Record Co., and today they announce their incredible forthcoming debut album entitled When I Think Of You In A Castle. The product of six friends exploring their affinity for slick riffs, pop hooks, and psychedelic flourishes, When I Think Of You In A Castle is a record that almost didn’t get made. “Before this album, we weren’t sure what the future of the band was going to look like. I was considering moving to Los Angeles and Joe [Keery] was off filming Stranger Things. We didn’t know where we were all going but we knew we wanted to make an album with all of us in the same room,” explains drummer Wesley Toledo. When the band – comprised of friends from childhood, the local music scene, and hometown burger joints – found the time to go to a lake house in Michigan to record, magic happened and When I Think Of You In A Castle was born. The album will be released on April 20th via Polyvinyl.

Post Animal have made a name for themselves as one of Chicago’s most exciting up-and-coming bands, having toured with the likes of Twin Peaks, Wavves, and White Reaper. To celebrate their debut album the band will embark on a headlining U.S. tour, including festival plays at Bonnaroo, SXSW and Shaky Knees. See below to find a show near you.

The album’s first single ‘Ralphie’ finds guitarist Joe Keery and bassist Dalton Allison trading lead vocals. Though Post Animal’s live shows have long proven that swirling riffs are the band’s bread-and-butter, it’s earworms like this that show how easily they can churn out an infectious pop melody. Listen to the song now, and read Post Animal’s statement below about their friend and bandmate Joe Keery.

“In early 2015, Joe joined our band and quickly became one of our best friends. He’s played a vital role in Post Animal and the creation of every musical release we’ve had or planned thus far, including his vocals and guitar work on When I Think Of You In A Castle. It comes as no surprise that our incredibly talented Joe has found success in other artistic endeavors, and for that reason he is no longer an active touring member of Post Animal. We plan to create more magic with him in the future as our fondness for musical collaboration remains strong.

On that note, we hope you enjoy ‘Ralphie,’ and we are excited to share more music with you in the coming months.

“When I Think Of You In A Castle” by Post Animal

When I Think Of You In A Castle
Tracklisting:
1. Everywhere All At Once
2. Gelatin Mode
3. Tire Eyes
4. Ralphie
5. Heart Made of Metal
6. Castle
7. Special Moment
8. Victory Lap-Danger Zone
9. One Thing
10. Dirtpicker 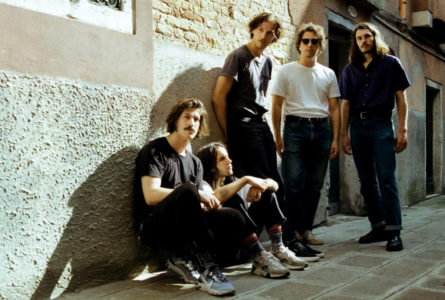 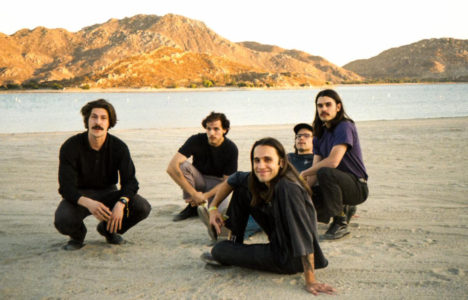