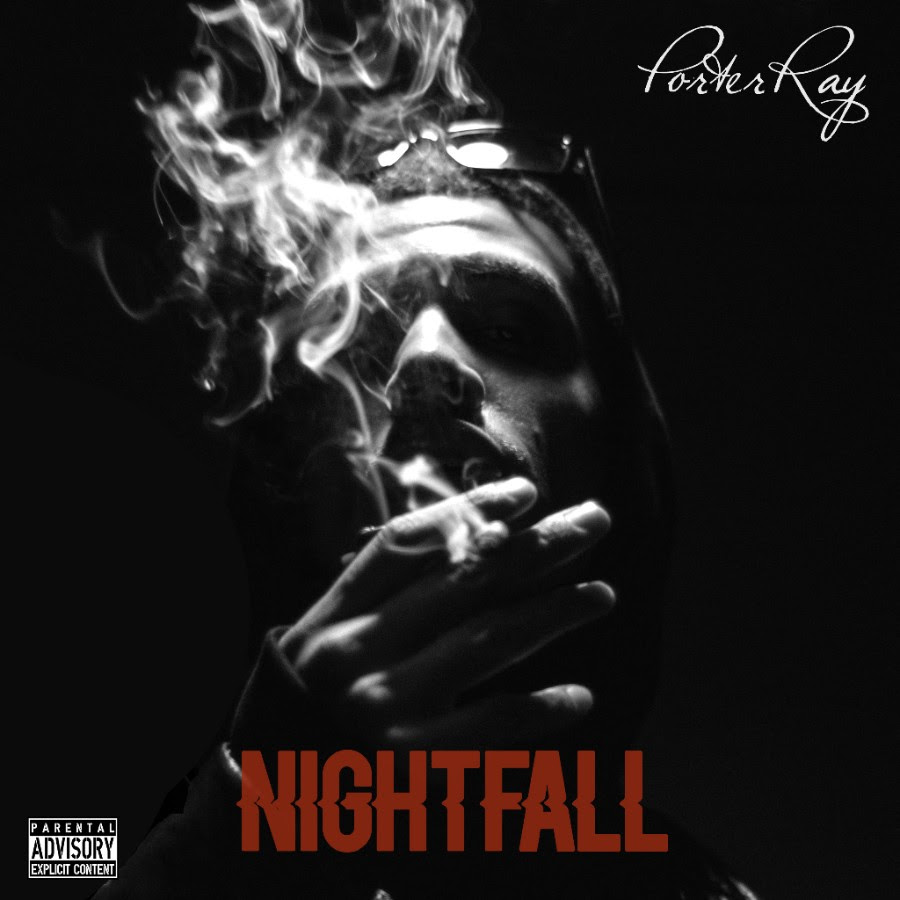 Rapper Porter Ray is streaming his new album present Nightfall, the six-song self-release is streaming free via Bandcamp. The album, which includes “Faces In My Memory” , “Bless Me”, “Moon Goddess” and “Outside Looking In” (featuring Ca$htro + JusMoni), was recorded during sessions for his 2016 Sub Pop debut. Porter Ray recently guested labelmates THEESatisfaction’s single and official video for “EarthEE”, the title track from the group’s acclaimed 2015 release.

Porter Ray Sullivan should be elsewhere. If the statistics were correct, a coffin, or prison would seem to be his most likely destination. A high school dropout, who watched his hoop dreams dissipate after enduring a series of well-documented tragedies. His coping mechanisms temporarily diverted his attention, leading him down a seemingly never-ending path of overindulgence. But perception isn’t always reality, and time heals some of the most painful wounds. Avoiding complete self-destruction, Sullivan chose to reinvent himself through penmanship. The Results? Porter Ray, a gifted young scribe from Seattle’s Central District, who has effectively turned his poetry into music.