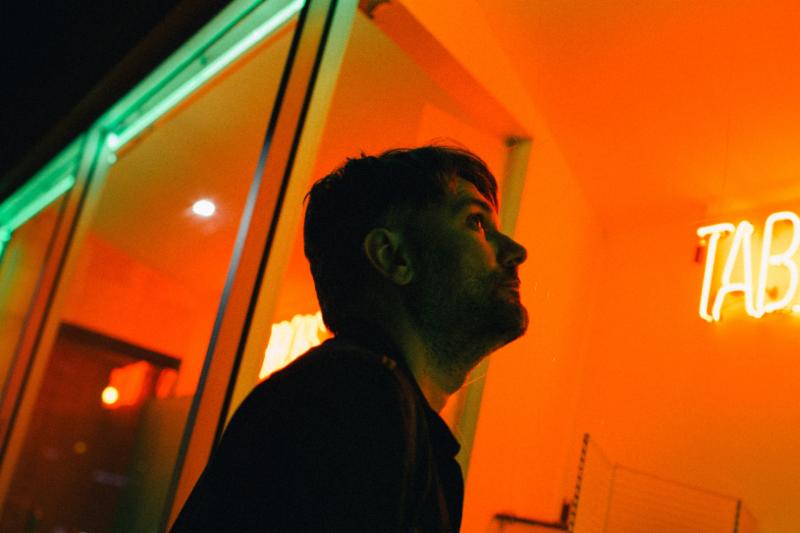 Today, Italian born, now LA based Porcelain Raft, has announced his new EP Half Awake . It’s been almost 2 years since we have heard new music from from Mauro Remiddi, AKA: Porcelain Raft. The EP will come out on his new label Volcanic Field which he created “from the need to create a house for all my music and ideas. A sort of archive, a diary of my work in progress, for the sake to tell the story and tell it all.”

Half Awake will be released digitally and as a limited edition cassette tape which comes with a handmade linoleum print made by Remiddi himself. The prints are all made in Remiddi’s new studio in Highland Park, he tells us of the motivation of the prints saying “I started making my own print, sculpting the linoleum bloc because I liked the feeling of creating something from nothing and have it in front of me, straight away tangible. Music somehow is way more abstract, you compose, than record, than wait to be a physical thing, it takes months. With the print, to see it in front of you, it take few hours.”

Remiddi chose cassette as a format for this release, telling us, “I started recording when I was 14 years old, using a cassette recorder, playing piano, creating fake radio programs. Than at 18 my first proper recording device was a 4 track cassette, so for me cassettes are not a novelty or a format that I just discovered. It’s always been there, I love that saturated sound, I know that hiss by heart. That hiss makes me feel at home.”

Also announced today, Remiddi will embark on a summer US tour, all dates can be found below. 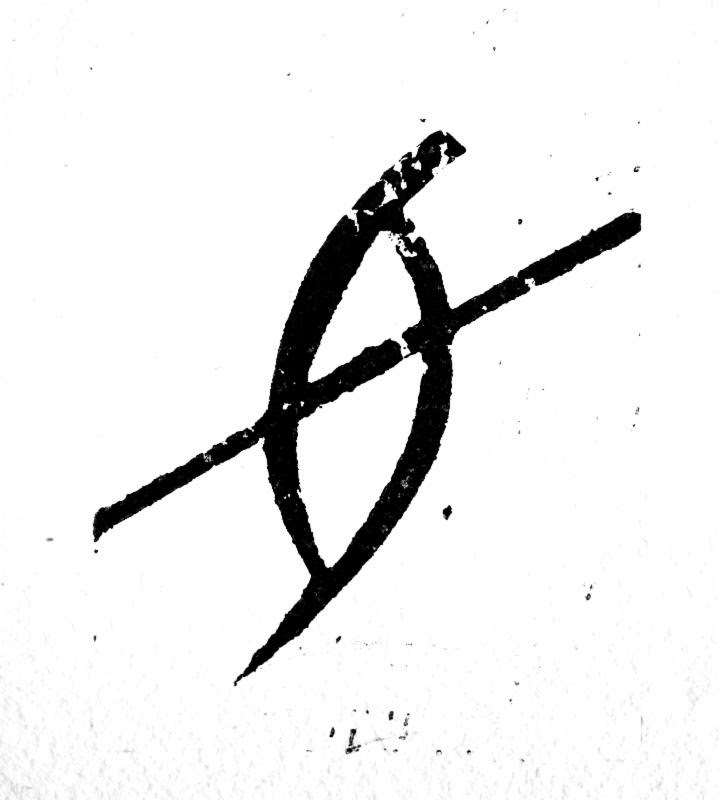 05. Something Is After Me

Mauro Remiddi once ran away to join the circus. The circus was in Berlin and Mauro was 21 years old and at the time he was a street musician earning his living in Florence. Traveling with the circus he played accordion and percussion and violin while acrobats flew above the stage and magicians plied their tricks for the crowd.

Soon after this he found himself in North Korea, a visiting musical ambassador for Italy somehow shaking hands with Kim Jong-un in a display of state-orchestrated propaganda, an experience that drastically reconfigured his outlook for the rest of his life. Mauro remembers the astonishment of the people he encountered, none of whom had ever seen a Western face before.

To be a stranger in a strange land has been a recurrent theme across his career.

Born in Rome, his three decades as a journeyman musician have taken him from London to New York and now his new home of Los Angeles. His new EP as Porcelain Raft, Half Awake, was written and recorded in Greenpoint, mixed by Chris Coady at the legendary Sunset Sounds in Los Angeles and mastered by Heba Kadry. Half Awake will be available on Volcanic Field, Remiddi’s own new boutique art label.
Volcanic Field hails a new chapter for Remiddi ‘I felt the need to create a house for all my music and ideas. A sort of archive, a diary of my work in progress, for the sake to tell the story and tell it all.’

It’s about the different way we explore new sounds and how the format influences our perception of it. It’s about how to return to listening to music in a slow, deliberate and appreciative act and how he might prevent his work from being lost in the stream. Where algorithms make our choices for us and the act of accumulating music for its own sake is a compulsion that most of us don’t think about, not realizing our loss of agency in choosing what to pay attention to; to really listen.

Half Awake will be released digitally and physically on cassette. The limited edition cassettes come with a run of linoleum prints, each hand printed in Remiddi’s home studio in LA. The format choice for this EP comes from a long-held reverence for the sound of cassette tapes. Remiddi made his first music as a teenager on a four track and continues to enjoy the aural textures of the medium, its sound is a comfort of sorts, like a constant. 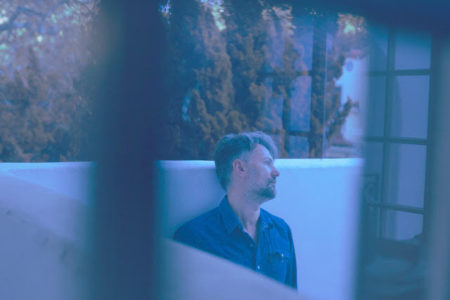 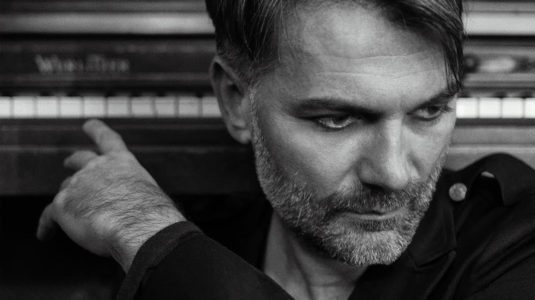 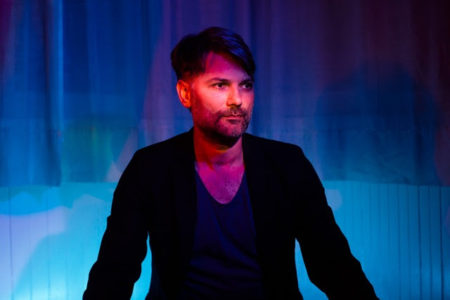 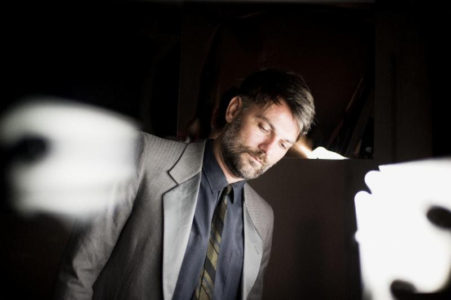