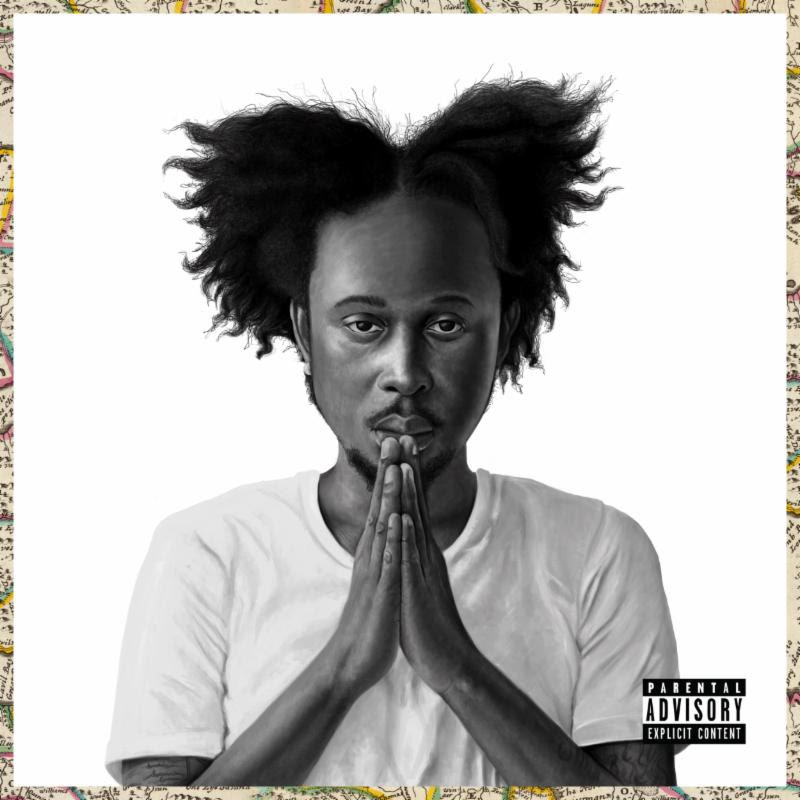 Mixpak Records is releasing the deluxe edition double vinyl of Popcaan’s debut album, Where We Come From, complete with a commemorative booklet.

As Wayne Marshall writes; Where We Come From gives voice to the contradictions of life in a society rife with inequities and yet so rich. Whether odes to the ghetto or the good life, Popcaan’s lyrics bring realist portraits and utopian visions into dynamic tension. Songs about struggle and sex and happiness occupy the same space because they do. And whatever the topic, Popcaan’s infectious positivity comes through.”

Young Jamaican MC Popcaan burst onto the scene in 2010 on the biggest dancehall tune of the year, ‘Clarks’. As Vybz Kartel’s protege, the 23­ year-old quickly proved himself as one of the most talented up­and­coming vocalists in the genre, lending his distinctive voice to an arsenal of bashment hits, from ghetto laments like “The System” and “Dream” to summer smashes “Ravin” and “Party Shot”, and not forgetting gallis anthem “Only Man She Want”.

Popcaan
Where We Come From
Mixpak Records) 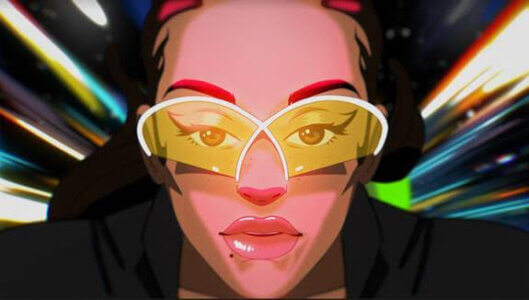