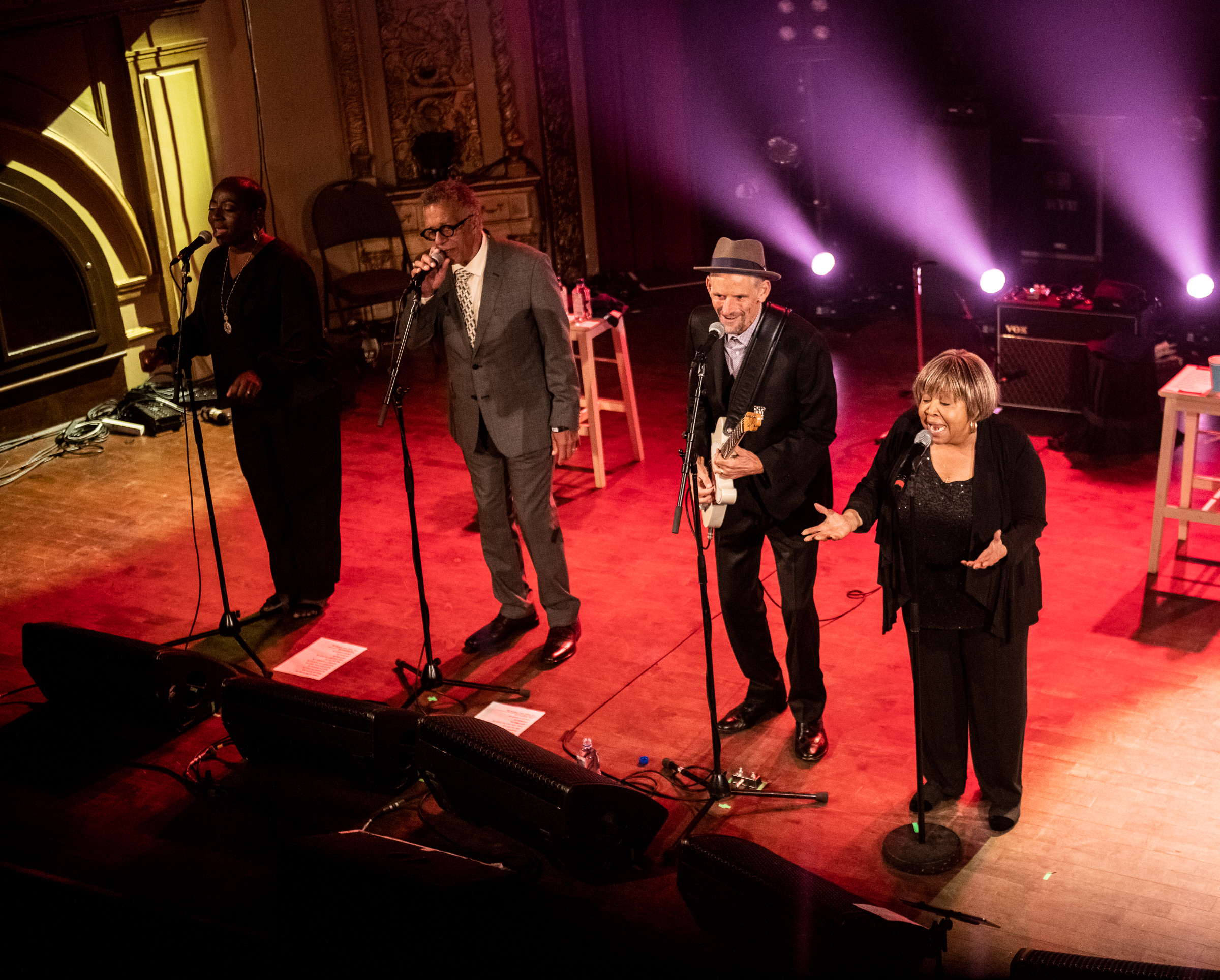 The weather outside got colder, but POP Montreal kept the heat going — at least as far as quality of shows is concerned. Between a night full of exciting shows that unfortunately were placed around the same time (not to mention a much-buzzed about play dedicated to Elon Musk happening at Cinéma L’Amour), and a special performance from a soul/gospel legend to close it out with, the last little bit of this year’s festival was one to remember. Here’s a quick recap of some of the artists Northern Transmissions saw at the tail end of this year’s edition of POP Montreal.

Slight: I’ve probably said this in basically every POP Montreal article — or every festival article I’ve written, period — a number of times before, but scheduling conflicts are the worst. Since many of the bands I wanted to see on Friday night (eg. Rakta, Hua Li, Look Vibrant’s final show) were all on around 11 p.m. What this meant was that I thus needed to find lesser-known acts playing earlier in the evening. After all, half the fun of POP is in the discovery. I’d wind up catching local act Slight at Quai des Brumes, and they made for a fitting band for an environment as cozy as that venue is. With some psychedelic, spacey guitar work and some influences from Britpop and dream pop sprinkled in, the Montreal trio’s sound felt like a well-struck balance somewhere in between Boards of Canada, Cocteau Twins, and Blur. The fully red lighting added to the ambience pretty nicely, too.

Psychedelic Porn Crumpets: Despite what their name might suggest, this Aussie four-piece is neither particularly psychedelic nor sexually-charged: in fact, they came across more like a garage rock band with heavy metal haircuts, at least from afar. Playing at a packed and sweaty L’Escogriffe and therefore relegating me to the back since I had to wait a while before even getting into the venue as it was at capacity during opener Meatbodies, the wait turned out to be worth it despite everything. With bits and pieces of punk rock and Queens of the Stone Age in their sound, they played a rowdy, rollicking set with plenty of rawness and great energy I hadn’t seen too much of until that point in the night.

Blue Grass BBQ: There probably wasn’t a stranger juxtaposition to be found at this year’s festival than seeing a bluegrass concert be held right in front of a skatepark — but alas, that’s exactly what we got here. With tacos on the menu, records being sold and people sitting down on oversized lawn chairs to various bluegrass acts (including Montreal country staple Li’l Andy), and even a Bumble kiosk, it’s certainly one of those events that reminds people how POP has a little something for everything — sometimes, all at once. Hanorah and Clerel: If Friday and Saturday were the craziest nights of this year’s festival, these two openers were essentially the hangover brunch. Both Hanorah and Clerel had a very similar aesthetic, not simply because of their emphasis on soul and blues, but also because of how they presented themselves onstage. The two local artists played the Rialto in quick succession to one another, with nothing more than simply a guitar and their voice, and plenty of unique vocal stylings — Hanorah’s vocal runs and Clerel’s almost Moses Sumney-esque use of falsetto — adding a bit more spice to their respective sounds. Even if both were very similarly low-key in feel, it was a nice calm before the storm that would come in the form of an R&B pioneer. Speaking of whom… Mavis Staples: Every so often, POP manages to book some legends to play in Montreal, and Mavis Staples most certainly is one. The former Staples Singers member took the Rialto Theatre to church on — fittingly — Sunday night, and her performance was a rousing display in musicianship and pure soul. The 80-year-old Chicago R&B/gospel songstress hit all the right notes both musically and in terms of getting the crowd enveloped and wrapped up in everything she had to offer, swaying and moving along with the music throughout. In fact, Staples loved the crowd’s singalongs so much that she even offered to come back and make a record with them a the Montreal Acapella Choir (“We’re gonna go on tour, we’re gonna need 30, 40 buses! But here’s the one thing I can’t do: I can’t feature!” she joked).

With a diverse age range in the crowd (there were many in their 20s, with quite a few more baby boomers and seniors to be found as well), an airtight band with almost every backing singer getting turns at lead vocals during the set, and covers of Buffalo Springfield’s “For What it’s Worth” and the Band’s “The Weight” also on the menu, Staples’ powerful delivery, entertaining banter and command of the stage made her first show in Montreal since 2002 so incredibly worth it for all involved — and POP couldn’t have chosen a more fitting closer. 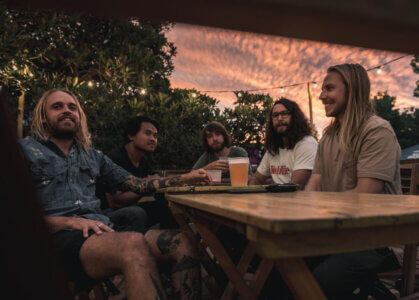 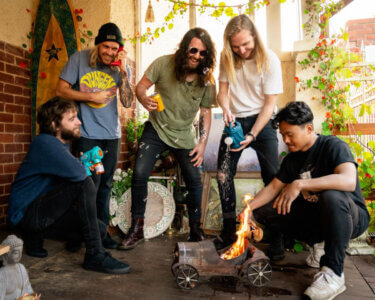