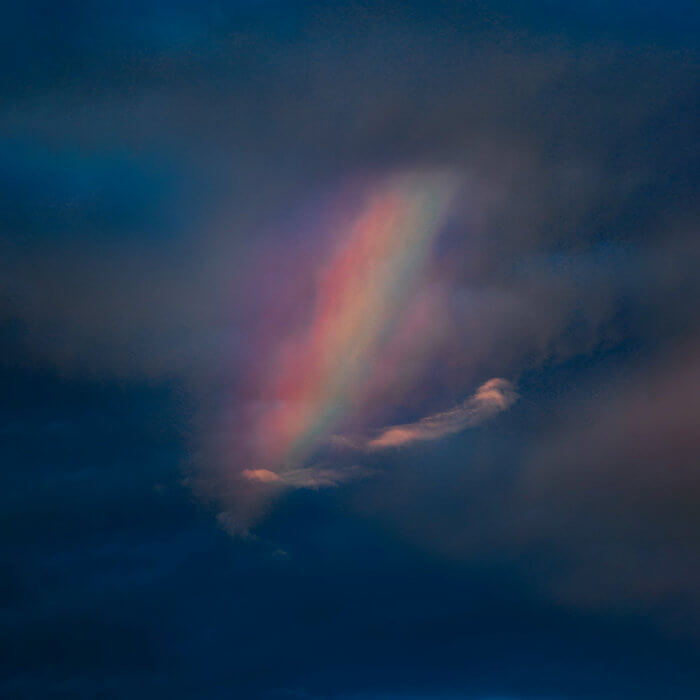 If there isn’t a genre called Emo Prog, Pool Kids might have invented it, on their sophomore, self-titled album. I guess, technically, it’s called “math rock.” With the addition of virtuosic guitarist, Andy Anaya, they find themselves toeing the line between emo pop and some creative instrumentation.

Their debut album, Music To Practice Safe Sex To, showed Christine Goodwyne’s power as a badass songwriter, with the perfect harmony and wry observational lyric style. This album, which will probably come as something of a shock to the many people who hopped on board this Tallahassee, FL band’s coattails in 2018, finds them pushing further, instrumentally, and emotionally. Hailed as a killer live show, they are just upping the ante.

The album starts with the song, “Conscious Uncoupling,” a name they could have titled the album, a euphemism for a really terrible break up, and the rest of the album seems to deal with the fall out. Goodwyne lays out the toxic traits of her ex-partner, (“I’m not acting in spite / You just couldn’t play your cards right”,) as well as her own, (“And I did everything wrong / I tried my best to stay calm”,) and the album would serve as catharsis for anyone who has gone through a bloody breakup.

The image of a couch appears throughout the record, like in the song with the same title. “I guess I’m staying on the couch today / I guess you’re making all the rules / I’ll take a push, but you give a shove / And I’m getting weaker by the day,” Goodwyne sings on a song that recalls their debut album much more than other songs on the album. But by the end, she’s ruminating on getting a king size bed. “I almost bought a brand new king sized bed / I almost put together all the pieces of what you said.” “I can’t decide if I’m the common denominator / Am I a fraction of the girl / You thought that you had loved? / Cause I am the center of my own world / And you had had enough.”

It’s a painful album matched by great emotion in the vocals and instrumentation of the songs. For all the people that they might lose because of a change of sonic direction, I think they can gain new listeners, who have the same painful awareness of relationships’ difficulties. One of the hit songs on the album puts it this way: “Arm’s length this time… / It’s safer that way.” The pain of a relationship or relationships that fail can make it so that we never want to get that close to someone again. On the last song, Goodwyne asks, “What can we make of this?” A damn good album, is what. And something that will hopefully get plenty of people through their fiery relationship trials. 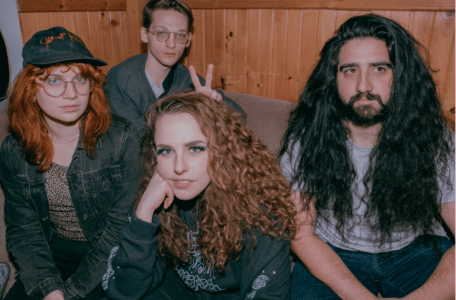