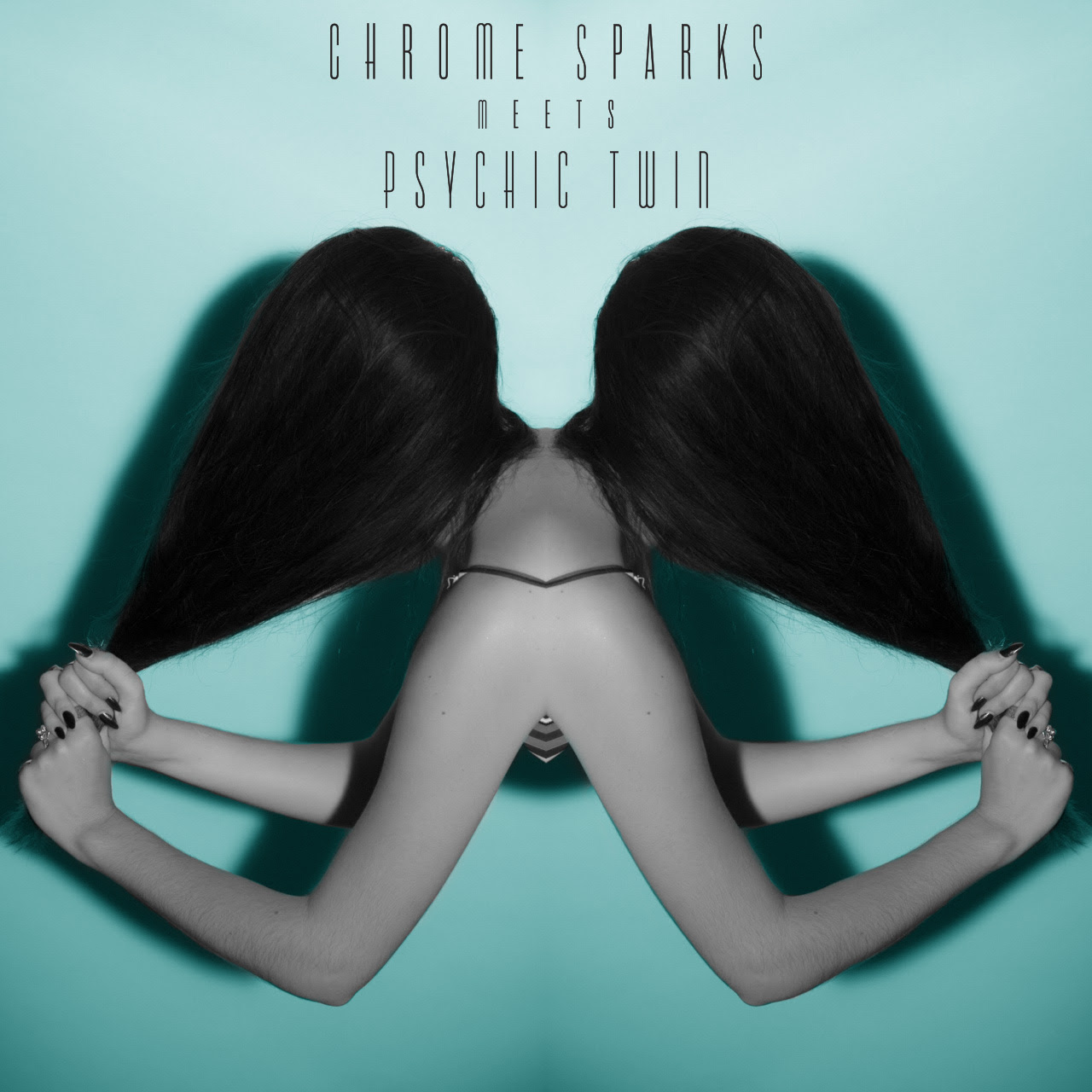 Fein elaborates, “When I was finished recording these songs I dreamed up this beautiful idea of teasing them out to the world by letting another like minded artist reinterpret them and hide bits and pieces of them within their own creation. I thought about a lot of different artists that could re-imagine the music, and hold on to the emotional depth that exists in it for me. Chrome Sparks immediately came to mind, I had actually very randomly received a ride home from Jeremy a year ago in Greenpoint, but other than that had just been a fan of his music. Perhaps some line of energy brought us together, because luckily he connected to the project and understood the vision we were attempting to accomplish. In the end, it turned out to be as good of a match as I had hoped. When I hear the mixtape I feel as emotionally connected to it as I do the original compositions.”

Stream the Chrome Sparks Meets Psychic Twin mixtape below. Catch Psychic Twin on tour later this month with Ladyhawke. A full list of dates is below.