POLLYN release “Too late to change the past” 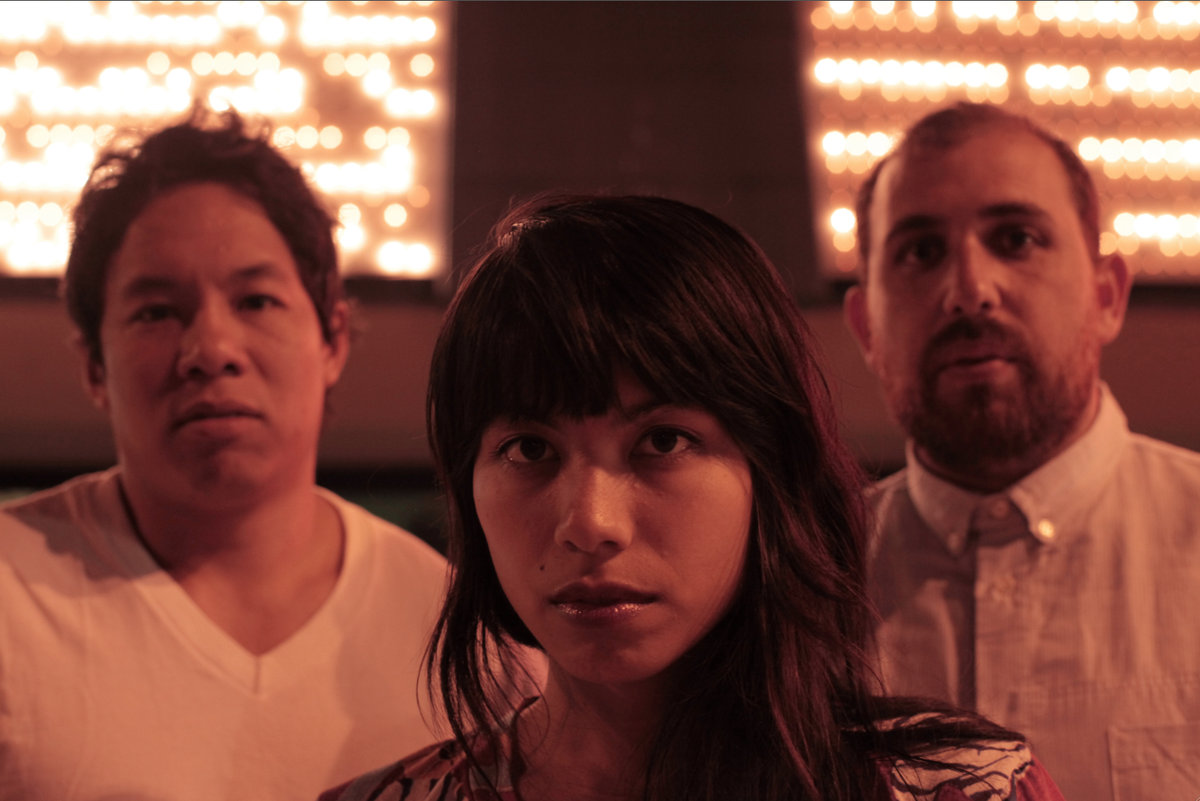 Lead singer Genevieve Artadi explains how she wanted”…the lyrics and melody to be femme fatale-like, but like the guilt and fear of a woman who goes around leaving a trail of hurt behind her. She always plays it cool but is struggling with causing as much trouble as she does.” For Pollyn’s beat maker and producer Adam Jay Weissman, the song is “the Pollyn song we’ve been trying to make since we started recording music.”

Taking a nod to the past, Pollyn’s single includes a sample from ‘Intensity’, a song from Linda Perhacs’s second album The Soul of All Natural Things [2014]. Interweaving a folksy undertone with the original psychedelic effect, “Too Late To Change The Past” is a stunning testament to their own influences over decades. Moving forward whilst looking back, the single will follow with an exclusive remix by Moodymann before the album drops on May 13th, 2016

DISTRESS SIGNALS is Pollyn’s third album, set for release in May 2016. New tracks will be featured on the French electronic label come fashion brand Maison Kitsuné. Releases are paired with iconic cover art by illustrator Noah Butkus and will follow with an animated music video directed by the bands producer Adam Weissman. Weissman explains, “I look at our catalog as an art show I’m curating.”

“Distress Signals”, is the title track and music video from their upcoming album. Genevieve’s vocals swoons over a moody bass­charged ambient beat hinting that this will be a “…darker, thicker, more electronic album.” The music video is directed by Pollyn’s producer Adam Weissman, also recognized for his filmmaking and art direction for the fashion brand Stüssy. The single released in December 2015 was paired with a colorful, tropical remix by their long time friend Larry Gus and instrumental. 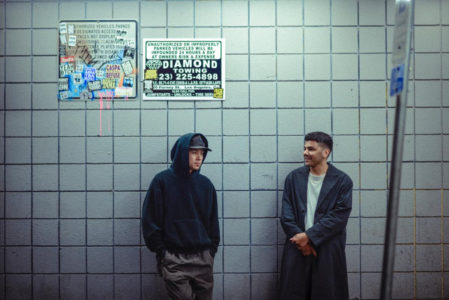 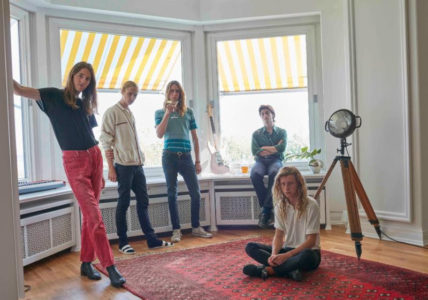