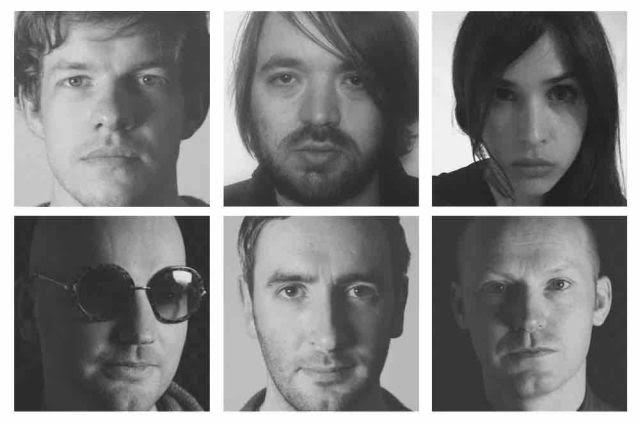 Manchester, England-located, psychedelic rock/folk band Politburo premieres “Barrington Way”, the lead single and title track from sophomore album Barrington Way due out August 19 on Leonard Skully Records. The full album will soon be offered as a free download at the band’s Bandcamp site.

The band has released 3 EPs and debut full-length Sally and Prinss Revisited to date.