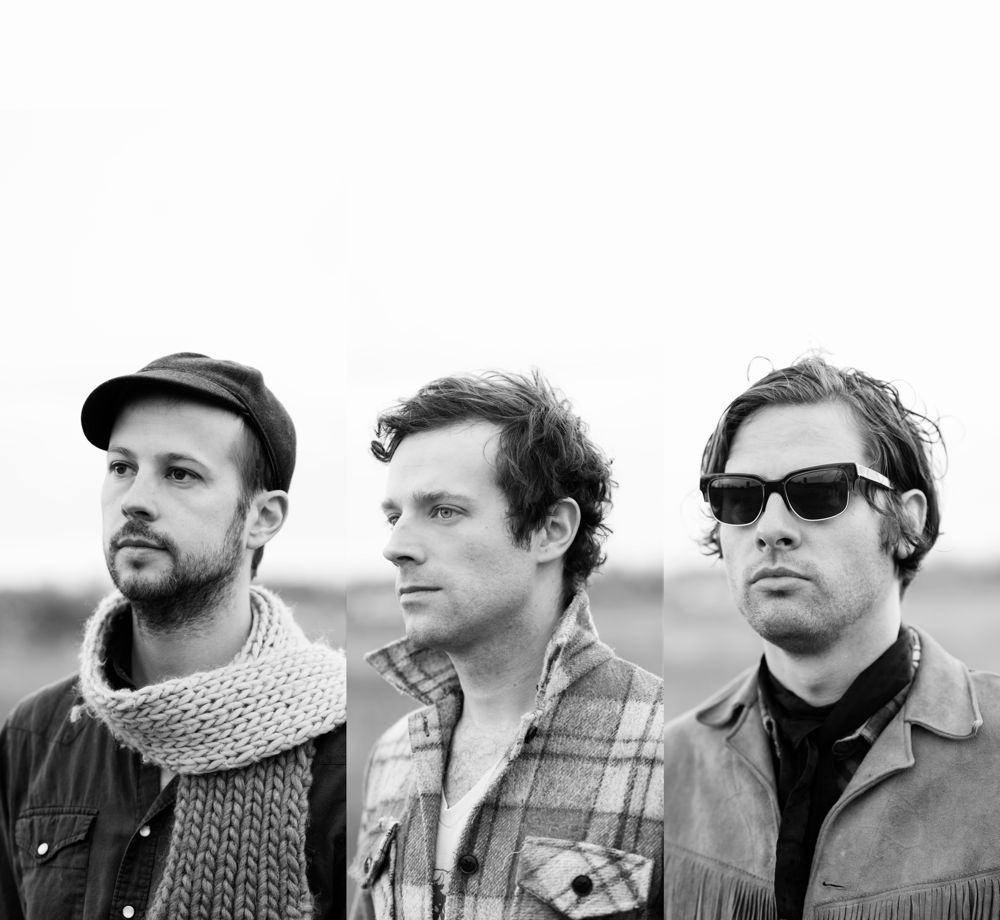 Recently Plants and Animals premiered a live video for their single “Stay.” The video was captured at Mixart studios and was directed by Joe Yarmush from the Montreal based-band Suuns. “Playing this song is like a bull ride or getting a new puppy and trying to play it cool while it drags you around like a moth on a hot lightbulb, knocking over people’s drinks and children,” Matthew Woodley was quoted as saying “You’ve got el mariachi guitar guy hyper strumming, the drummer on the other side of the time-space continuum playing a dub reggae beat, and the other guitar playing the part of Hephaestus, son of Zeus and Hera, making laser hammers in his volcano shop. The singer becomes unbound—re-enacting the emotional journey of the bull before, during and after the rodeo. The backup singer is the graceful ego to his raging id. The bass is the true bond. It’s an aircraft carrier. An oil rig pumping unrefined love from the core of the Earth and shooting it into the sky in an infinite explosion of blood reds, supernova yellows and neon night blues. That’s more or less how it feels from the drum throne.”

Eight years after their debut album Parc Avenue (2008), Montreal based and Polaris-Prize nominated artist Plants and Animals’ newest evolution, Waltzed in from the Rumbling, is set for release April 29 on Secret City Records.

Since their most recent LP, The End of That (2012), the members of Plants and Animals have begun families and took the time to slow down. Intentionally removing time constraints from their process, the group sought to reconnect with the honesty and autonomy of music created without pressure. “It was more like an art studio than a recording studio,” says lead vocalist Warren Spicer. “A mess, pieces of songs all over the place. We had this big canvas and were constantly filling in corners here, erasing there, repainting that part, standing back and looking at the whole picture to see what we had.” The time taken to write the album is reflected in climactic progressions within each song. Rather than a single frame, they give you the length of the horizon. Rather than a glimpse—they give you a vision.

“The influences of the new LP are far and wide: the broken soul of Van Morrison; the off-kilter geometry of J Dilla; the dark, French funk of Serge Gainsbourg; the fire of John Coltrane’s quartet; Messiaen’s synaesthesia; the quirk of Angelo Badalamenti. The result is pure Plants and Animals, wide open with room to move.” 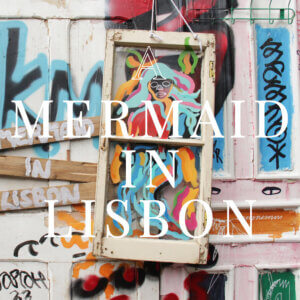