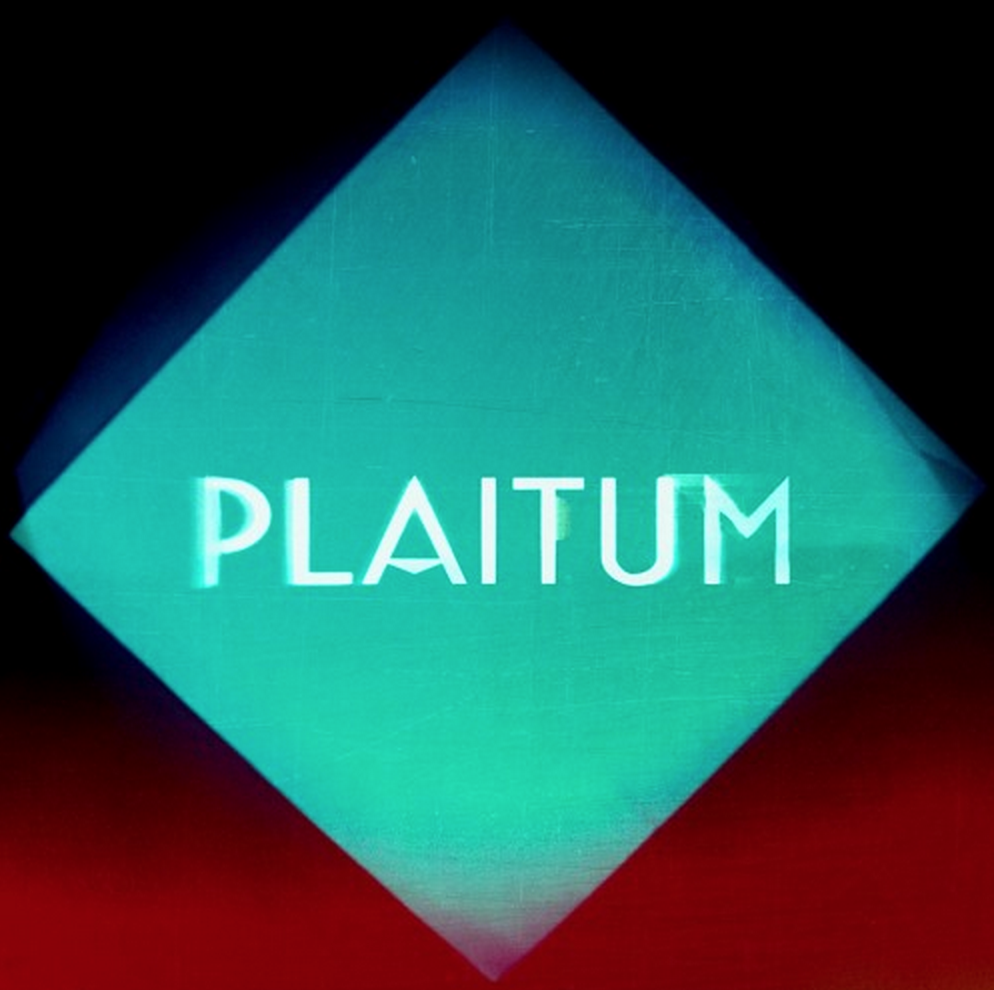 Plaitum comprises close friends Abi Dersiley and Matt Canham, two Colchester, UK natives that have been involved in each other’s lives since they were in the earliest stages of adolescence. While the duo have been entangled in various projects together over the years, they first hit the scene as Plaitum in 2011 with debut single, “Geisha”. That track, loaded with reverb-blown accordion samples, breathy vocals and a chilly trickle of beatwork, showed plenty of promise from the then pair of 16-year-olds. It’s been relatively quiet form Plaitum since then, but the outfit are finally ready to deliver a fuller release. A four-track self-titled EP hits stores this week, offering up a mix of sinister beats and youthful energy.

A press release for the set, which touches down this Friday (December 4) via the English Wolf Tone imprint, notes that Dersiley and Canham first bonded over acts like Massive Attack and Talking Heads. Though the distinctly electronic and icy collection arguably reveals a fondness for the former’s drugged-out trip-hop, Plaitum sounds more comfortable trafficking in melancholy, modern day electro-pop.

Opening cut “LMHY” is one of the strongest pieces. With its polar clap clacks, marshmallow-soft synths and assorted keyboard squeals balanced against the cotton soft delivery of Dersiley, it imagines Edmonton’s gauzy Purity Ring project as fronted by sugar-spiked UK pop star Charli XCX. While the tremors of vibrato in the verses land a little fragile and unsure, the band up the ante with the odd scream and a sonic boom beat.

“Carousel” goes even harder. With its whirling, digitized melody bringing to mind an organic flood of vintage pipe organ sounds, it’s as if the song was crafted while riding a golden pole-secured pony and carriage. The song itself is much less playful, with the band having previously revealed that the lyrics touch upon personal deception. The relationship-geared number has Dersiley smoothly railing on about “wasted time,” a lack of accomplishment (“nothing left but the holes that we filled”) and an intense desire to escape the bogus situation (“let me melt away through floorboards”).

From here, at only two songs in, the EP’s material starts to blur. “Higher” likewise rolls out a steady clack of snare and synthesized melodies, not to mention somewhat downtrodden narratives. More regret is laced into its lyrics, which makes mention of a “safety net for all these things.” Though the track adds a plenty pitch-shifted, chopped-and-screwed back up vocal to Plaitum’s arsenal, the line in question unintentionally draws out the limited scope of Plaitum.

“Geisha” would have felt fresh when it landed nearly five years ago. Though Plaitum arguably fine-tuned their approach, close to a half-decade of prep time didn’t yield especially mind-blowing results. Sure, it’s plush–closing ballad “Sway” is blanketed in luscious, oscillating counter-tones– but the moody, half-time electro-pop angle feels overdone at the moment. From aforementioned acts like Purity Ring through to the dank and darkened digital ballads of anyone from Banks and mega-star the Weeknd, there’s only so much gloom to go around.

While decent enough for a quick fix of contemporary grooves, Plaitum might need to take another couple of years to figure out the perfect pop formula. 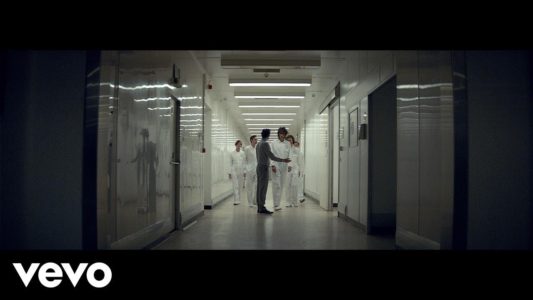 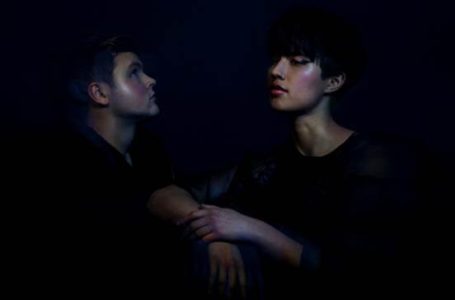 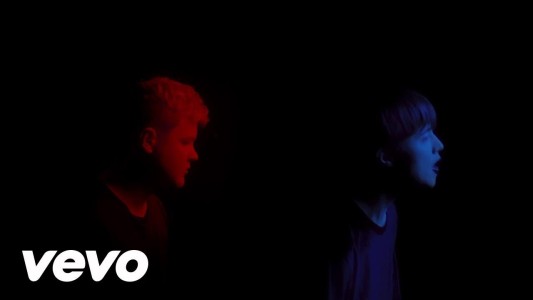