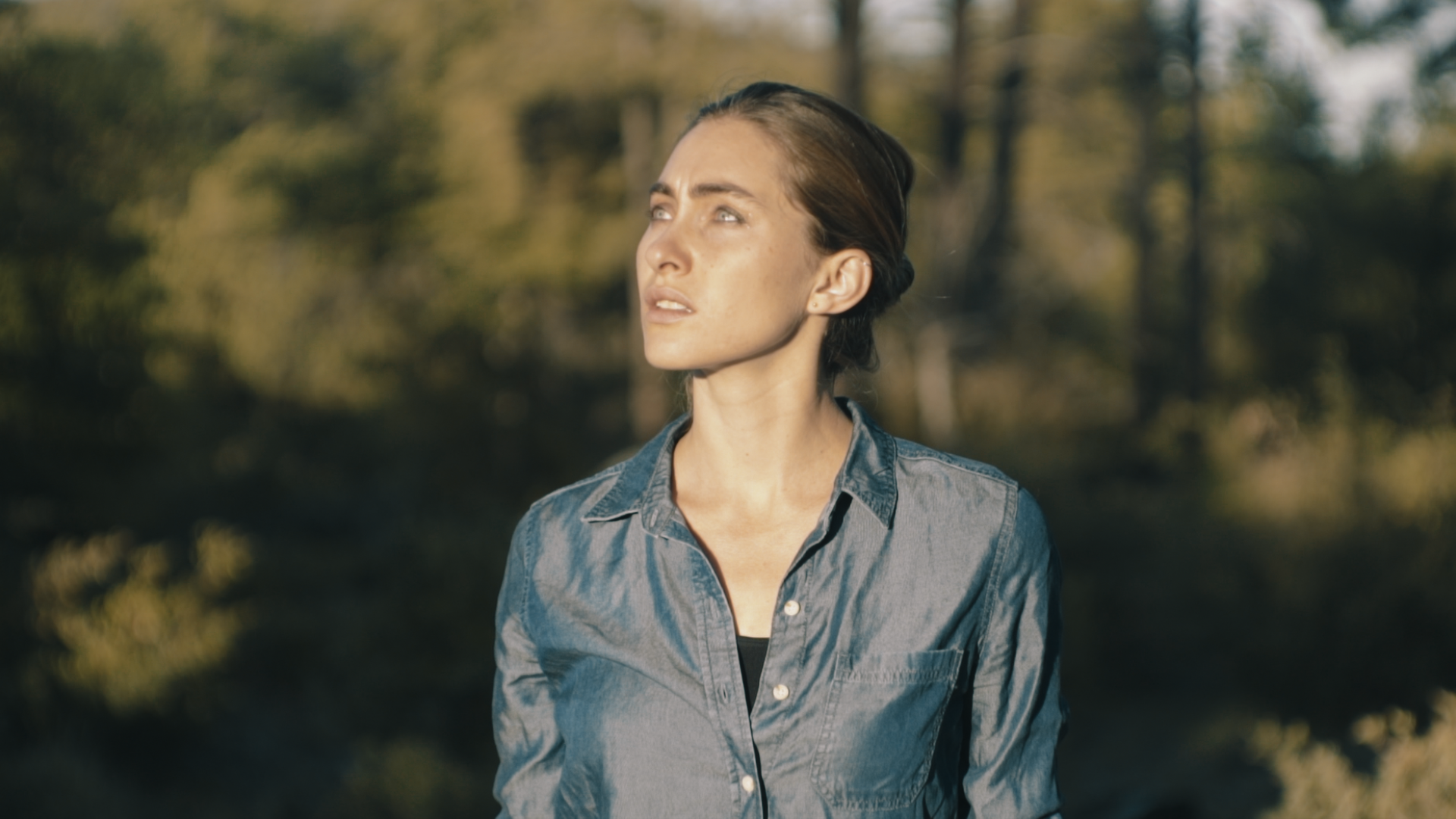 The video for “Do Matter” was written, directed, produced, shot and animated by Christopher Arcella, who explains the ideas and techniques behind the film. The track is off Plaid’s forthcoming release The Digging Remedy, out June 10th via Warp Records.

Four elements form the foundation of this video: first and foremost is Plaid’s cinematic track, which builds a long dramatic crescendo that serves as a blueprint for the narrative. The second is the album and logo art by Designers Republic which inspires the sharp-angled, modular flying objects. Third is the quiet, beautiful Arizona landscape, and fourth is actress Claire Louge’s performance which connects viewers to the mysterious events taking place in the sky.

My idea for the track was a very minimal approach that took advantage of the fact that I was living in the Arizona wilderness for two weeks with my camera and a motorized panning rig. I was living right on the border of a national forest, about 120 miles south of the Grand Canyon. The 3d effects of this video were created using Blender, an open source 3D modelling and animation program, and the animations were composited with live action footage in Adobe After Effects.