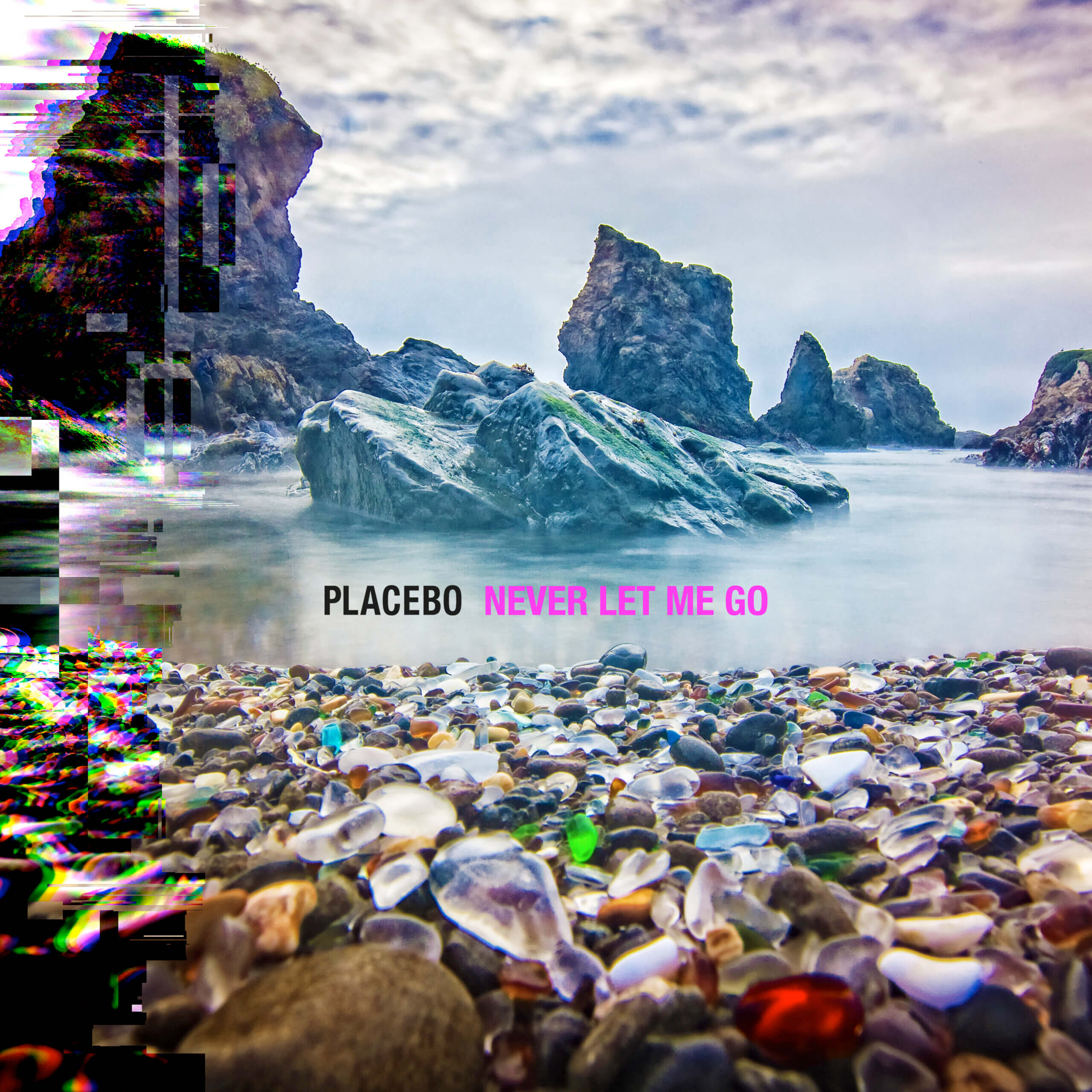 We’re all fucked. We’re living in a time of social unrest, perpetrated by shallow, vanity-project politicians that serve nothing other than their own bloated egos. We’re two years into a pandemic. Russia have invaded Ukraine in the most heinous way possible. There’s the constant threat of an imminent climate disaster. We’re burnt out from constant information overload and social media saturation. Division and intolerance stalk our streets and digital channels like a lumbering beast of antagonism. So yeah, we’re all fucked.

This feeling of turmoil hasn’t escaped Placebo and it’s these themes that have percolated into their first record in 9 years and their 8th LP ‘Never Let Me Go’. Almost created pre-Covid and of course prior to Putin’s unforgivable actions to wage war on Ukraine, Brian Molko and Stefan Olsdal’s latest release nevertheless captures the current mood of today: frustrated, angry and paranoid.

Having felt straitjacketed by a greatest hits tour and promotional cycle back in 2016, the twosome decided to approach what would become ‘Never Let Me Go’ in reverse. They started with the artwork, then opted to fit sonics and lyrics around song titles that Molko had been harvesting over a period of time. This decision to mix-up their creative process was an attempt to keep things fresh or as Molko puts it “if you decide to do everything in a way that you don’t actually know how to do, you’ll fall into a series of accidents which can stimulate you or disgust you. That surprise is what I live for.” Additionally, the band’s talisman chose to tinker with electronics during the record’s inception, resulting in synths playing a prominent role throughout ‘Never Let Me Go’.

“We’re all fucked” is of course me being provocative and ‘Never Let Me Go’ is not so much Placebo’s way of focusing on the issues of nowadays but more so a way to combat and resolve them. Again, the band’s vocalist/guitarist sums it up in his own articulate way “for me, it’s about not existing in the problem and trying to live in the solution. I want to express something visceral, something very human. I just hope that other people will understand it and that it will move them.” Sonically the record feels claustrophobic and dense, a true audio representation of the times. The rapid punkish aesthetic of years gone by is mostly usurped by a grinding, slow-ish drawl made up of electronics and gauzy rock that ploughs its own furrow somewhere between goth, indie and grunge. Although the rampant ‘Hugz’ rekindles the urgency of yesteryear with an oscillating frenzy and constant thump as Molko depicts the act of a cuddle as a means of detracting from your true emotions “a hug is just another way of hiding your face.”

With a rich subject matter to choose from ‘Never Let Me Go’ is a lot to get your teeth into and an album that demands your attention. Some of the tracks layout their narrative in plain sight, others make you work a bit harder to decipher their true meaning. The murky trudge of ‘Surrounded by Spies’ articulates the paranoid notion of being constantly watched, married with digital information excess. Molko trills “this search for meaning is killing me”, like a man fixated on FOMO, while rattling out what sounds like a series of tweets “found dead behind the wheel of a car” and “world leader going under the knife”, seemingly acting like clickbait to our intrusive minds. ‘Try Better Next Time’ stares eco-emergency dead in the eye and comes to the conclusion we’ve destroyed the planet and it would be better if humans just devolved “we can grow fins/go back in the water”. Opening track ‘Forever Chemicals’, with its distorted beats and equally distorted guitars finds our protagonist at a low ebb, riddled with nihilism “it’s all good when nothing matters/it’s all good when no-one cares/it’s all good when I feel nothing/and it’s all good when I’m not there.” Escapism and the need to vacate a current situation crop up from time to time; ‘Chemtrails’ opts for something lonesome yet cinematic as Molko eyes the emergency exit “I’m going to find another island and get the hell out of here/I need a change of environment/so I can disappear.” ‘Went Missing’ follows the same vein but with the urge to repel anyone who gets remotely close “secret destroyers keep away” trills Molko as sombre electronics manifest around watery beats. Closing track ‘Fix Yourself’ lashes out at those who interfere in other people’s affairs when really they should be keeping their own house in order first. Sounding like a slow, withdrawn waltz, Molko targets those “secret destroyers” mentioned in ‘Went Missing’, “go fuck yourselves/don’t tell me how to feel”, while declaring “I run from you/harbingers of doom.”

While we all feel like we’re standing on the precipice, ready to descend into the abyss ‘Never Let Me Go’ offers some reassuring catharsis that we’re all in this together, which goes some way to providing comfort in these turbulent times we’re living in. 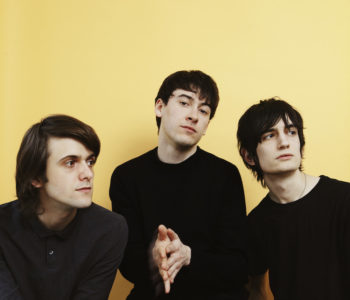 “Girl Who Wants To Travel The World” Husky Loops