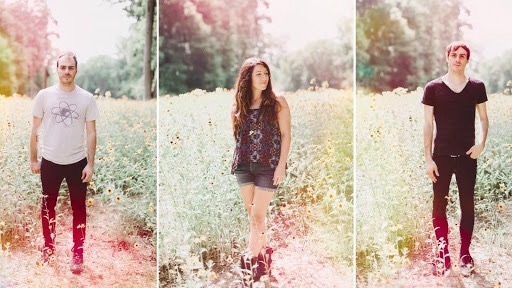 SLEEPLUST released its debut self-titled EP in November, recorded in Charlotte, North Carolina, the five-track release is an homage to the band’s roots, hometown, and the major transition periods in their lives. “The EP really speaks to those shifts in emotions, priorities, and relationships. It’s about coming more into ourselves and feeling safe in who/where that is.” Tartamella says wistfully.

The trio’s latest single “My Place”, the first song written and recorded in the band’s new home of Los Angeles. “My Place” is an anthem for letting things rest as they are and coming into ourselves in this new place.” Tartamella reflects.