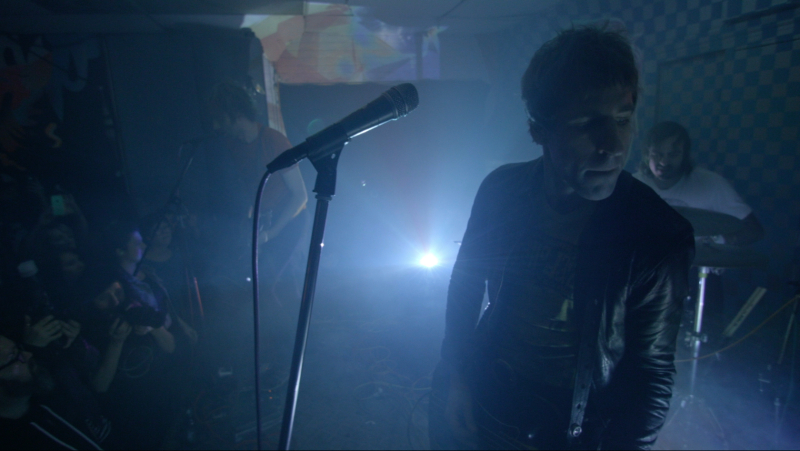 A Place To Bury Strangers’ LP, Transfixiation, has just been released by Dead Oceans. The band previously shared the single “We’ve Come So Far.” The band is following it up with a video directed by Matt Conboy, who cofounded Death By Audio with frontman Oliver Ackermann, Conboy wanted to make a video that gave the viewer the visceral experience of seeing the band. He says, “The fact that we were loosing our home [Death By Audio], that it was the last show and APTBS were playing seemed like too good of an opportunity to turn down. We filmed their set and I felt like we were able to capture the spirit of that moment: this weird, dark form of celebration and catharsis. By the end of the night I think everybody felt like they really got something out of their system.” A full list of tour dates is below.

* moved from The Echo