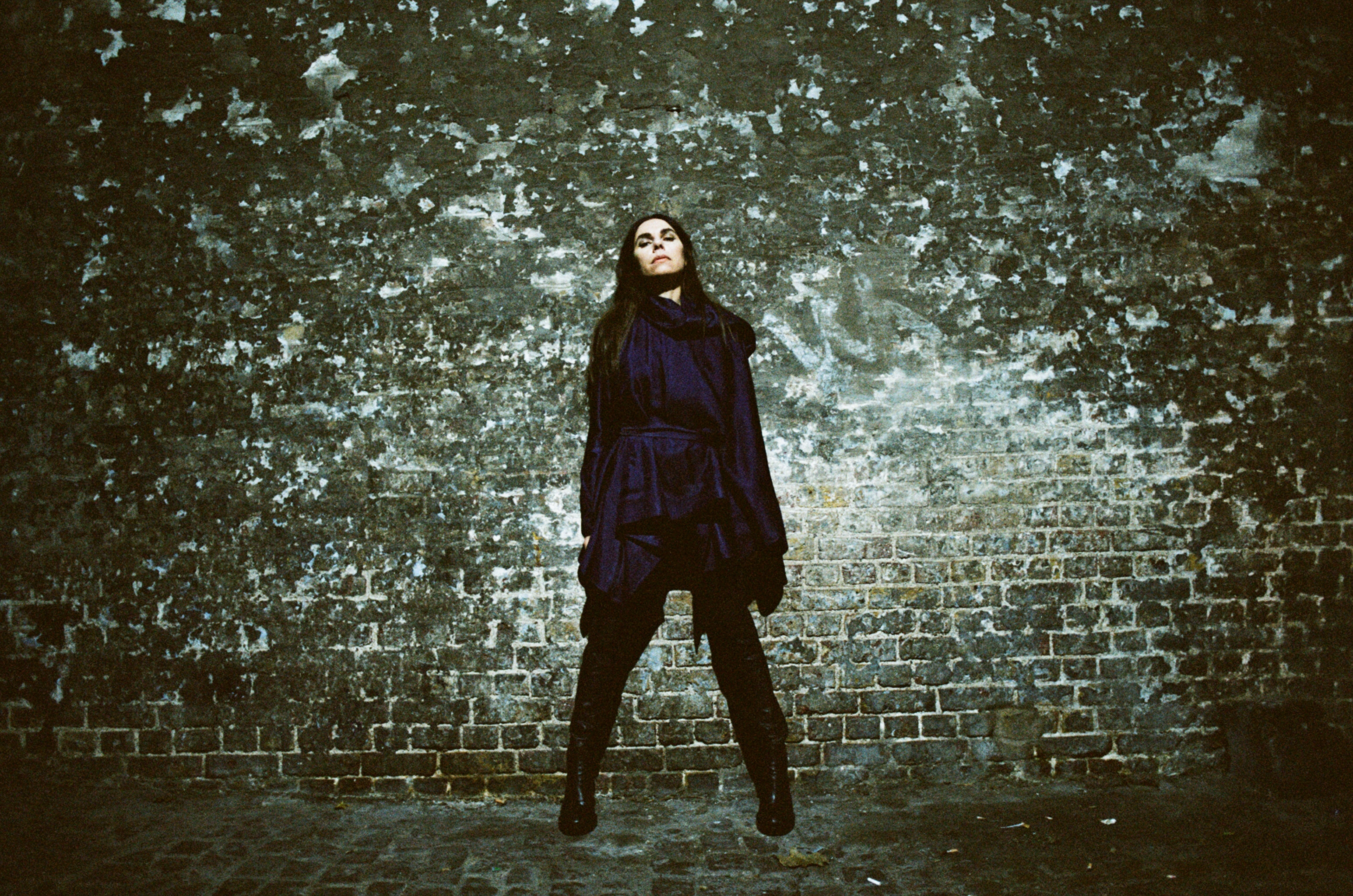 PJ Harvey returns next year with a new record documenting a unique artistic journey, which took her to Kosovo, Afghanistan and Washington, D.C. The album was recorded during her month long residency at Somerset House, “Recording in Progress”, in which audiences were given the opportunity to see Harvey at work with her band and producers in a purpose-built studio.

PJ Harvey began her career in 1988 when she joined local band Automatic Dlamini as a vocalist, guitarist, and saxophone player. The band’s frontman, John Parish, would become her long-term collaborator. In 1991, she formed an eponymous trio and subsequently began her professional career. The trio released two studio albums, Dry (1992) and Rid of Me (1993) before disbanding, after which Harvey continued as a solo artist. Since 1995, she has released a further six studio albums with collaborations from various musicians including John Parish, former bandmate Rob Ellis, Mick Harvey, and Eric Drew Feldman and has also worked extensively with record producer Flood. 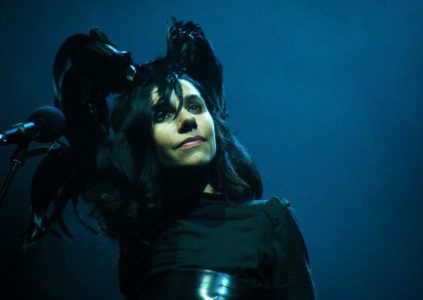