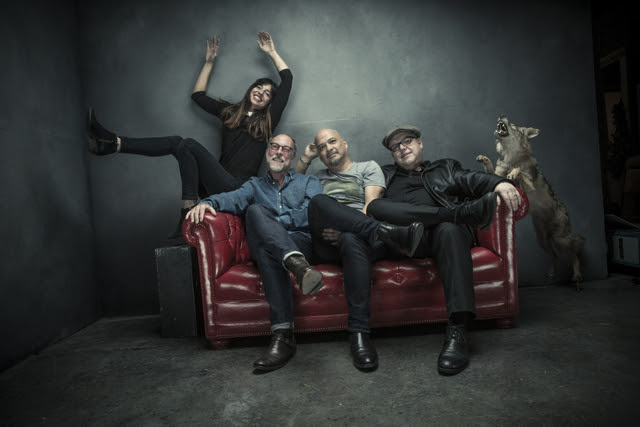 All tour dates to support Head Carrier are listed below.