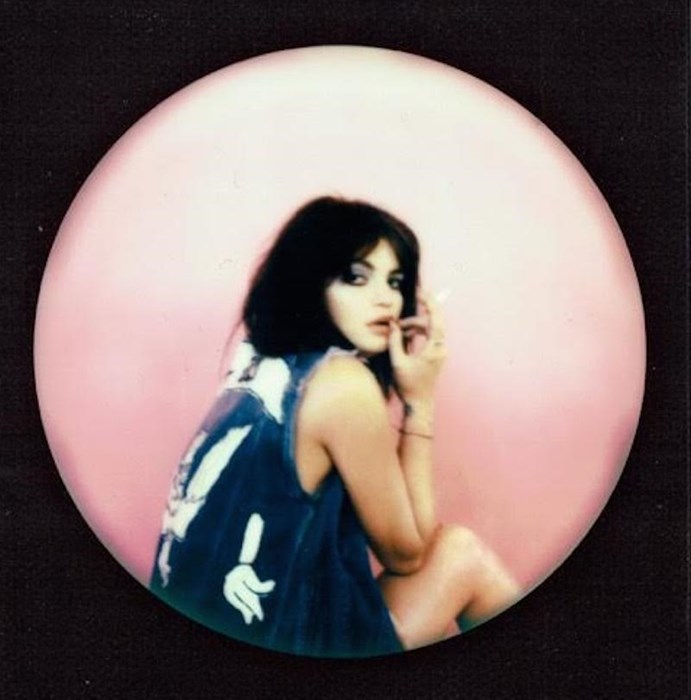 Pixie Geldof today debuts her new song “Woman Go Wild”, the latest single to from her soon to be released debut album I’m Yours, available 4 November via Stranger Records. “Woman Go Wild” follows the release of “Sweet Thing”, “So Strong” and “Escape Route” earlier this year; all four songs are available to stream and download now.

I’m Yours is a testament to how much we don’t know about Pixie Geldof; who has been writing songs on the quiet, all this time; her tentative musical ambitions now stunningly fulfilled in this sumptuous collection of contemporary leftfield pop. A glistening soundscape, these are lovelorn paeans inspired by the music she’s loved forever, from Mazzy Star in the 90s, to the ghostly guitars of the country greats, to the gossamer wash of Warpaint today.

The record was recorded in Los Angeles in autumn-winter 2015 with producer/mixer Tony Hoffer (M83, Beck, Goldfrapp), with additional strings from esteemed composer David Campbell (father of Beck), a man whose CV begins with work on Carole King’s Tapestry, takes in Marvin Gaye’s What’s Going On, through the Rolling Stones, Neil Diamond and Radiohead, to Adele’s 21.

Peaches Geldof, has also announced a London headline show to celebrate the release of the record, at Birthdays, London on November 9th. 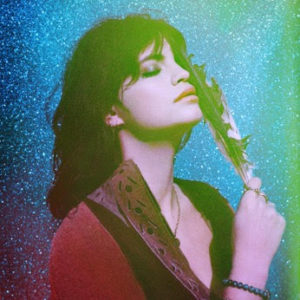 Listen to a new single from Pixie Geldof