So Pitted release single “Feed Me” 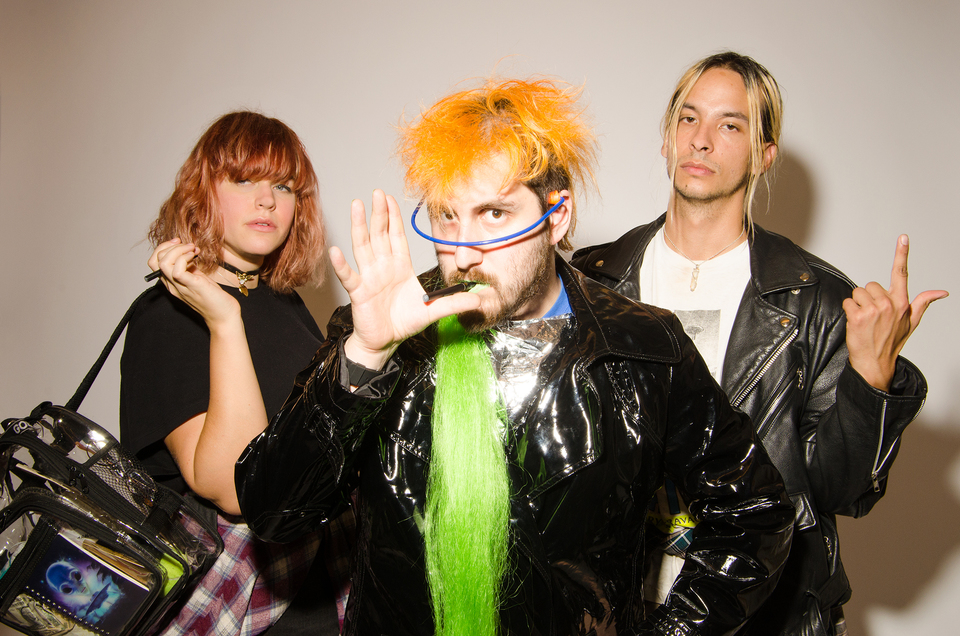 So Pitted have shared, “feed me”, a new track from neo, their forthcoming Sub Pop debut.

The band have just added European tour dates to their 2016 tour schedule. The dates begin March 4th in Paris at Mecanique Ondulatoire and end March 12th in Berlin at West Germany.

So Pitted will resumed their U.S. tour on January 8th, with a show in Brooklyn at Palisades and Highlights along the way include a few dates with label mates METZ and Startime International recording artists Bully (January 10; 11-12). Additionally, the band will appear at SXSW.

Sub Pop will release neo on CD / LP / DL worldwide on February 19th, 2016. The album, featuring the tracks “rot in hell”, “holding the void”, and “feed me”, was co-produced & mixed by So Pitted & Dylan Wall and recorded at The Old Fire House, Media Lab, Spruce Haus, the band’s practice space and Tastefully Loud in Seattle. neo was also engineered by Wall at Tastefully Loud and mastered by Eric Boulanger at The Bakery in Los Angeles.